The expansion of Uzbek-Kuwaiti cooperation discussed

On June 2 this year, at the Investment Promotion Agency under the Ministry of Investments and Foreign Trade of the Republic of Uzbekistan, a meeting was held between the director of the agency, Ulugbek Kasimkhodzhaev, and the ambassador of the Emirate of Kuwait, Ahmad Khaled Aljeeran, on the further development of bilateral cooperation and foreign trade relations with the Republic of Uzbekistan and the Emirate of Kuwait. During the meeting, an exchange of relevant information took place on the development of foreign trade relations and the implementation of investment projects, the investment climate and opportunities created for investors. 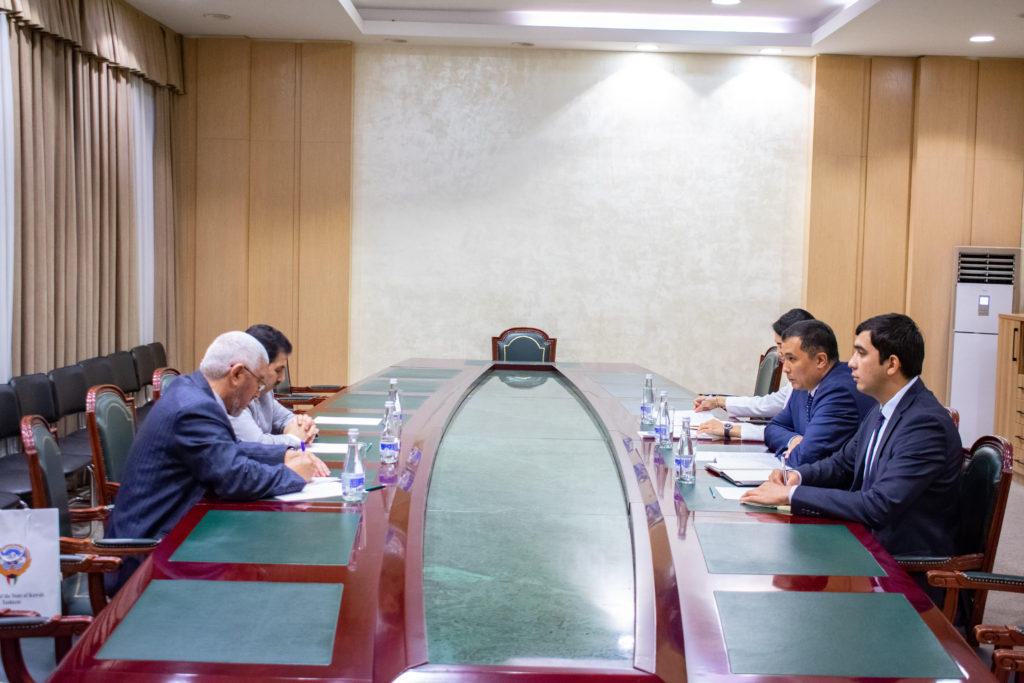 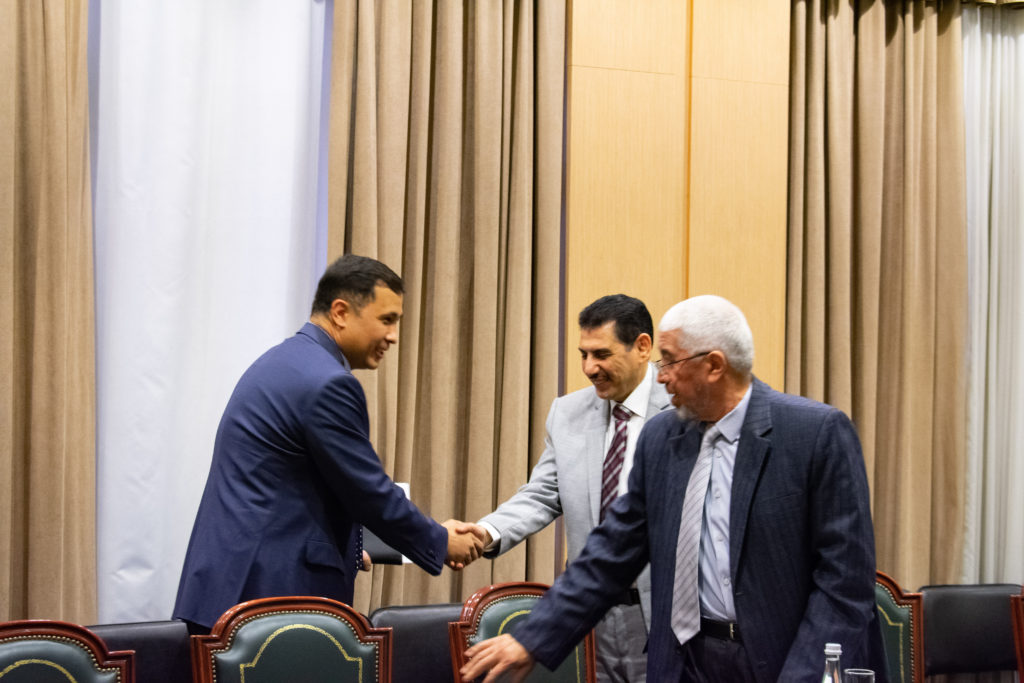 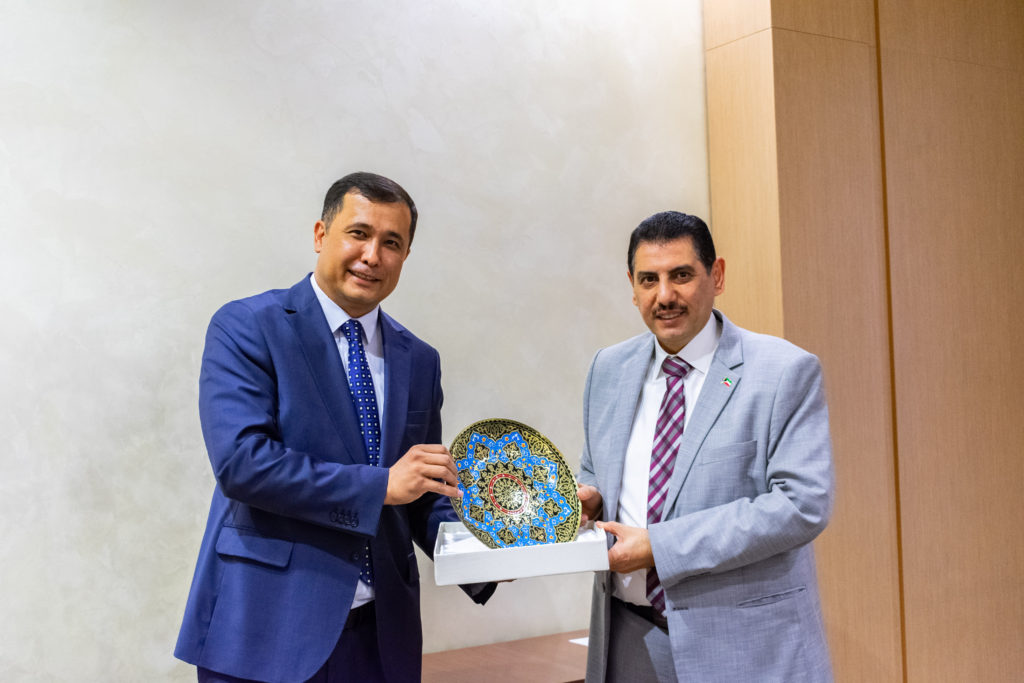 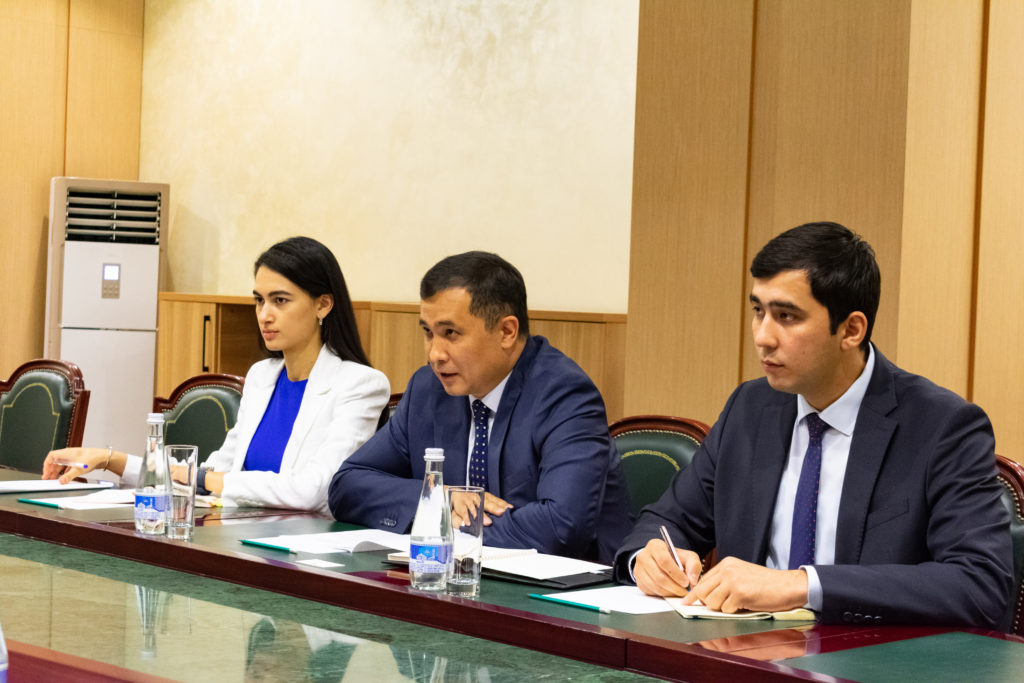 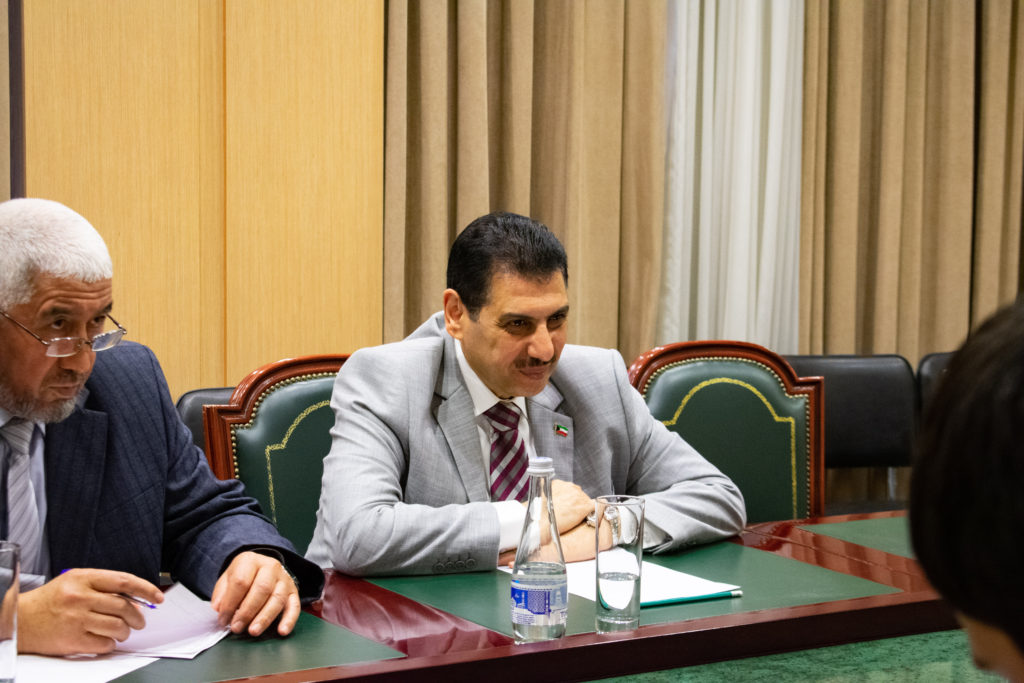 Also, the Director of the agency expressed his gratitude to Ahmad Khaled Aljeeran and provided information on the Ministry of Investment and Foreign Trade, the activities of the agency, the new system is introduced, the “Project Groups” created and the ongoing reforms, and also proposed joint implementation of projects with the Emirate of Kuwait in the fields of energy, electrical engineering, pharmaceuticals, textiles, tourism and agriculture, and said the agency is ready to support Kuwaiti investors.
The ambassador said that oil prices have risen sharply and this has affected the economy of the Emirate of Kuwait, as a result of which large Kuwaiti companies are looking for new markets. It was also noted that among the countries of Central Asia, Kuwait is interested in Uzbekistan because it is a dynamically developing and stable country. During the conversation, special attention was paid to agriculture and animal husbandry. In order to further develop bilateral cooperation, Ahmad Khaled Aljeeran suggested organizing mutual business forums, conferences and round tables with large Kuwait companies, organizing an exhibition of products manufactured in Kuwait and Uzbekistan, holding presentations on the investment potential of Uzbekistan, as well as organizing visits of Kuwaiti investors to Uzbekistan.