According to the State Statistics Committee, on February 1, 2020, the number of enterprises with foreign capital amounted to 11 thousand. The report emphasized that 10.6 thousand enterprises, or 96.1%, are active. This indicator, compared with the same period last year, increased by 3 thousand, or 37%. In January 2020, 255 enterprises with the participation of foreign capital were created in the Republic. 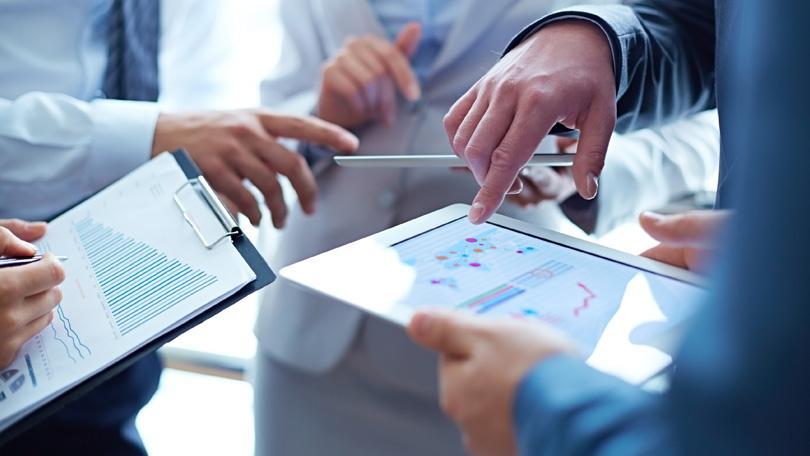