On June 3 rd of this year with the participation of the Investment Promotion Agency, online negotiations were held with the Italian company Salmopan-Adamas Caviar to discuss the development of cooperation in the fishing sector. The meeting was organized on the initiative of the Embassy of the Republic of Uzbekistan in the Italian Republic. Also in the discussion were representatives of the Ministry of Investment and Foreign Trade, the Center for the Development of Investment Projects and Khorazm Baliq Cluster.

The Italian company Salmopan-Adamas Caviar is a producer of the Adamas Caviar caviar brand, popular in Europe and Italy. More than 30 years ago, as a result of intensive commercial fishing, the sturgeon population in the world has greatly reduced. To maintain a valuable breed of fish in its natural waters in Northern Italy and obtain exclusive sturgeon caviar, in 1988 the company Salmopan-Adamas Caviar was established, which is today one of the leaders in the fish farming industry. 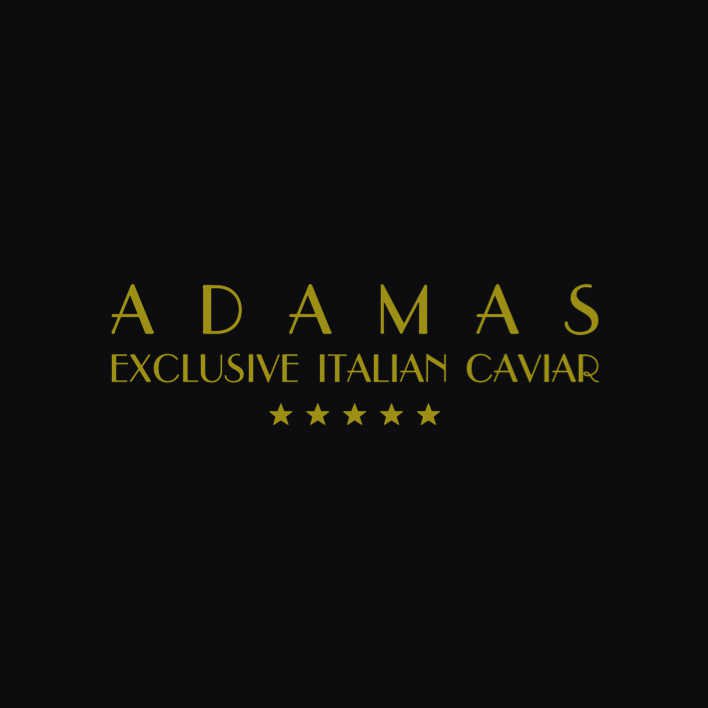 As part of the study of the implementation of the investment project for the production of sturgeon and black caviar in the Khorezm region, the director of Salmopan-Adamas Caviar, Sergio Nannini, was invited to consider the possibility of participating in this project, the details of which were discussed during an online meeting.

The expert in the Middle East, Caucasus and Central Asia, Farian Sabahi, also participated in the discussion. He has repeatedly been to Uzbekistan, being a direct witness to the dynamic changes in foreign economic activity of Uzbekistan. 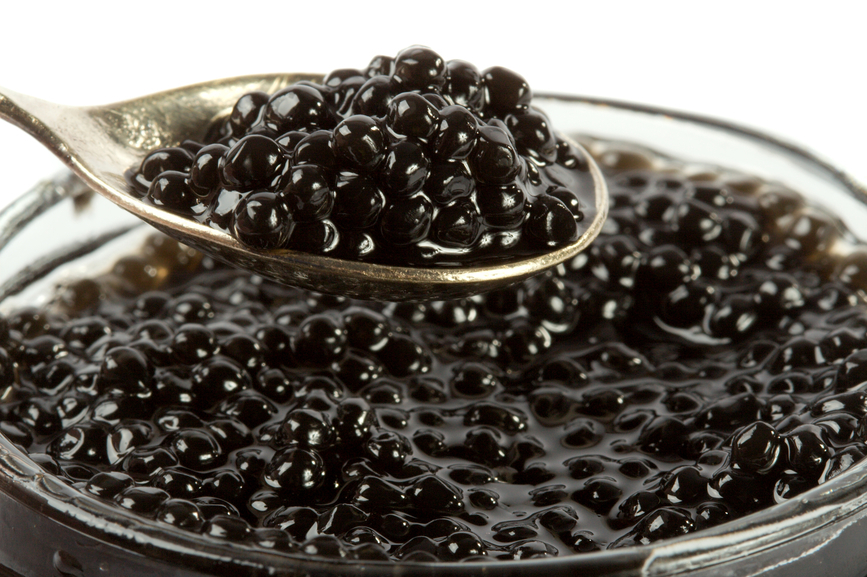 In addition, a completely special group of sturgeons once lived in the Aral Sea, ”said Murad Mirzayev, deputy director of the CDIP.

When developing the technical and financial parameters of the project, it was noted that the Uzbek side adheres to a flexible approach and is ready for a detailed discussion together with the Italian side.

Khayrulla Rakhmanov, a representative of Khorazm Baliq Cluster, spoke about the peculiarities of fisheries in the Khorezm region in his presentation. The farm has all the conditions for incubating eggs, rearing juveniles and production of salable fish.
An incubation workshop has been set up to incubate 100 million fry per year. Equipment for the production of floating feed with a productivity of 2 tons per hour was installed and a fish flour production workshop was created. In October of this year, it is planned to introduce a feed mill with German equipment with a capacity of 10 tons per hour. The total area of ​​artificial ponds is 1601.5 hectares, which will allow the cluster to implement large-scale fishing projects.

In conclusion, the leadership of the Investment Promotion Agency provided information on the created opportunities in the Republic of Uzbekistan to support foreign investors and implement investment projects: exemption from tax and customs duties, imported goods until November 2021; exemption from tax for 3 years with a production capacity of 50,000 tons per year in the field of fisheries, and the possibility of receiving 50 percent of subsidies to cover percent of the loan to entrepreneurs.

As a result of the conference, an agreement was reached on a more detailed exchange of information on key indicators and on the preliminary preparation of a Memorandum.