ГлавнаяMedia centerNews and eventsShavkat Mirziyoyev holds a dialogue with entrepreneurs

On 20 August, President of the Republic of Uzbekistan Shavkat Mirziyoyev held an open dialogue with entrepreneurs of our country.

The event, which became the first meeting in this format, was attended by about ten thousand entrepreneurs.

Small business and private entrepreneurship are identified as the priorities of the economy of our country. Over the past five years, about 2 thousand laws, decrees, and resolutions have been adopted to develop this sector.

For business, 114 licenses and permits were canceled, a notification procedure was introduced for 33 types of activities. The procedures for obtaining permits have been simplified and, on average, the terms of their issuance have been reduced by 2 times. Unnecessary checks have been canceled, restrictions related to the circulation of cash, currency, and raw materials have been lifted.

As a result of such opportunities, the number of new business entities is growing rapidly, and the existing ones are expanding their activities. The number of entrepreneurs has almost tripled over the past five years. Many business people have expanded their business nationwide, creating thousands of jobs and growing into large, successful companies. A class of entrepreneurs with their own brand in the domestic and foreign markets began to form.

The head of our state mentioned some of such energetic and selfless entrepreneurs, thanked them for their support of our people.

Before this open dialogue, a collection of appeals on issues and problems of concern to entrepreneurs was announced. More than 15 thousand applications were received on various issues.

In his speech, the President outlined 7 important areas for their solution. The first direction concerns business financing, the second one – improving the tax system and reducing the tax burden on business, the third one is aimed at improving the procedure for providing land, the fourth one – developing infrastructure, the fifth one – supporting exporting enterprises, the sixth one – the transport and logistics sector, the seventh one – to simplify business procedures.

The head of our state outlined the current tasks in each area and put forward new initiatives.

For example, 40 percent of inquiries relate to business financing and financial and credit issues. In particular, it was noted that many loans are issued at high-interest rates and for a short period, on conditions that are unfavorable for an entrepreneur. Also, loans in foreign currency create additional costs for the entrepreneur due to the growth of the exchange rate.

In this regard, measures have been identified to increase the capital of banks. In particular, next year banks will receive an additional US$600 million from the Fund for Reconstruction and Development on Market Principles. Eurobonds in national currency in the amount of 5 trillion soums will be placed on international financial markets. There will be ample opportunities for foreign banks to enter the Uzbek market.

Another important innovation will be the introduction of a system of lending to entrepreneurs in soums, regardless of the currency in which banks attract resources. For this, a Currency Risk Management Company with branches in the regions will be created under the Ministry of Finance.

Over the past three years, the number of taxes has been reduced from 16 to 9. Until recently, contributions to the pension, school and road funds were paid at a rate of 3.2%, which was a heavy burden on business. These fees were deducted from the turnover regardless of profits, and their size was at least 25-30 percent of the profits of enterprises. The rates of property tax, income tax and social tax were reduced by 2 times.

The President noted that additional preferences will be created for entrepreneurs in this direction.

In particular, entrepreneurs registered in economic zones before the adoption of the Law “On Special Zones” in February 2020 will retain the benefits provided to them.

A procedure will be introduced for refunding the amount of overpaid value-added tax to participants in special economic zones within 7 days. This will allow them to increase their working capital.

In addition, when paying value-added tax in installments for 120 days, entrepreneurs will not be charged interest and will not require a deposit.

The tax rate for the use of subsoil for enterprises producing building materials will be reduced by 2 times.

Stressing the importance of supporting the service sector in a pandemic, the head of state instructed to extend the benefits provided to them last year. By the end of the year, catering establishments will be exempted from paying land and property taxes, and travel companies and hotels – from tourist taxes for a period of 2 years.

According to the current procedure, entrepreneurs, along with reporting, are obliged to separately apply to the tax authorities to collect the difference in value-added tax. This applies to 14 thousand entrepreneurs, it takes their time and money.

Therefore, the responsible persons were instructed from next year to introduce the procedure for the return of value-added tax without additional documents.

Another problem that worries entrepreneurs is the allocation of land. On this occasion, the President received more than 4 thousand appeals.

On 16 August, the Law “On Amendments and Additions to Certain Legislative Acts of the Republic of Uzbekistan in connection with the improvement of the procedure for the provision of land plots and their use, as well as the system of land registration and maintenance of the state land cadastre” was adopted. Thus, a solid legal basis was created for the introduction of land into economic circulation, turning them into an object of purchase and sale and mortgage.

Naturally, many entrepreneurs are concerned about the fate of the land plots on which their business is located. The President noted that the land plots currently occupied by these enterprises will be registered as their property.

Particular attention was paid to providing business entities with infrastructure. It was noted that from 1 January next year, the state will be fully responsible for the supply of power grids, gas pipelines, water supply and road infrastructure for projects worth 200 billion soums. Today, this procedure applies only to projects of foreign investors worth more than US$50 million.

In addition, over the next two years, another 200 industrial zones will be created throughout the country, which the state will provide with engineering communications and road infrastructure. For these purposes, 2 trillion soums will be allocated from the budget next year.

Another problem that entrepreneurs complain about is that small businesses have the same electrical connection requirements as large businesses.

In this regard, from the beginning of next year, a convenient system will be introduced – the connection to the power grids will be fully carried out through an electronic platform, and all processes will be combined into one. The term for connecting entrepreneurs to the power grid will be 10 days for capacities up to 20 kilowatts and 20 days for 50 kilowatts. If the power supply company does not complete the work on time, it will pay compensation to entrepreneurs.

The head of state also put forward a number of initiatives to support exporting enterprises and attract small businesses to export activities.

For example, last year, during a pandemic, a VAT refund procedure was introduced for textile enterprises without waiting for foreign exchange earnings from exports. From now on, this procedure will apply to honest and disciplined exporters from all industries.

Thus, enterprises that export products worth more than US$20 million per year will receive preferential loans worth up to US$5 million.

It was noted that today high customs duties are imposed on the import of certain types of raw materials. As a result, products are cheaper to import than to produce.

In this regard, the government was instructed to reduce the rates of import duties on raw materials and semi-finished products.

The issues of development of transport and logistics services, facilitation of cargo transportation for entrepreneurs were also touched upon. It has been determined that the privileges for the import of trucks and railway cars will be extended for another 3 years.

There are many guidelines for reducing business interference and making it easier to obtain subsidies.

During the dialogue, entrepreneurs spoke about their problems, expressed their opinions and proposals. Each case was discussed with the participation of responsible persons and khokims.

The President suggested holding such open dialogues traditionally and establishing 20 August as the Day of Entrepreneurs in our country. These proposals were widely supported by the participants. 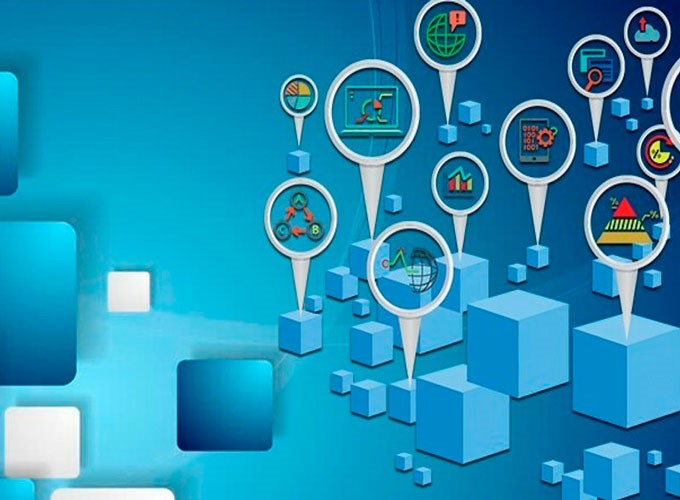 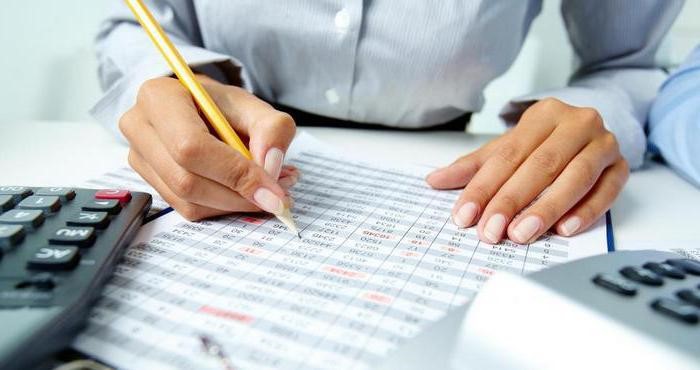 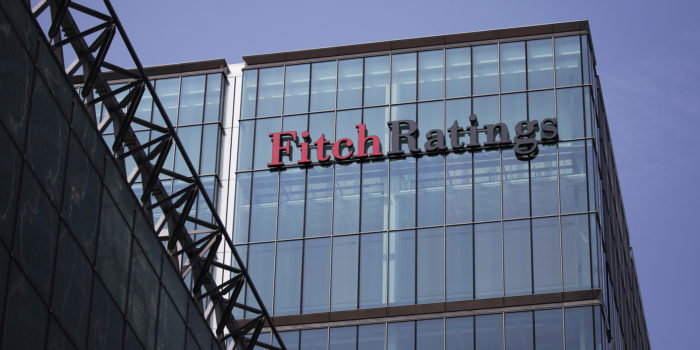