On January 24 of this year, in Tashkent, a groundbreaking ceremony was held for the construction of a power plant with a combined cycle gas plant with a capacity of 1500 MW at the Syrdarya thermal power plant, as well as the ceremony of signing investment agreements between the ACWA Power company and the Ministry of Investment and Foreign Trade of the Republic of Uzbekistan on the construction of two wind power plants with a total capacity of 1000 MW in Navoi and Bukhara regions. 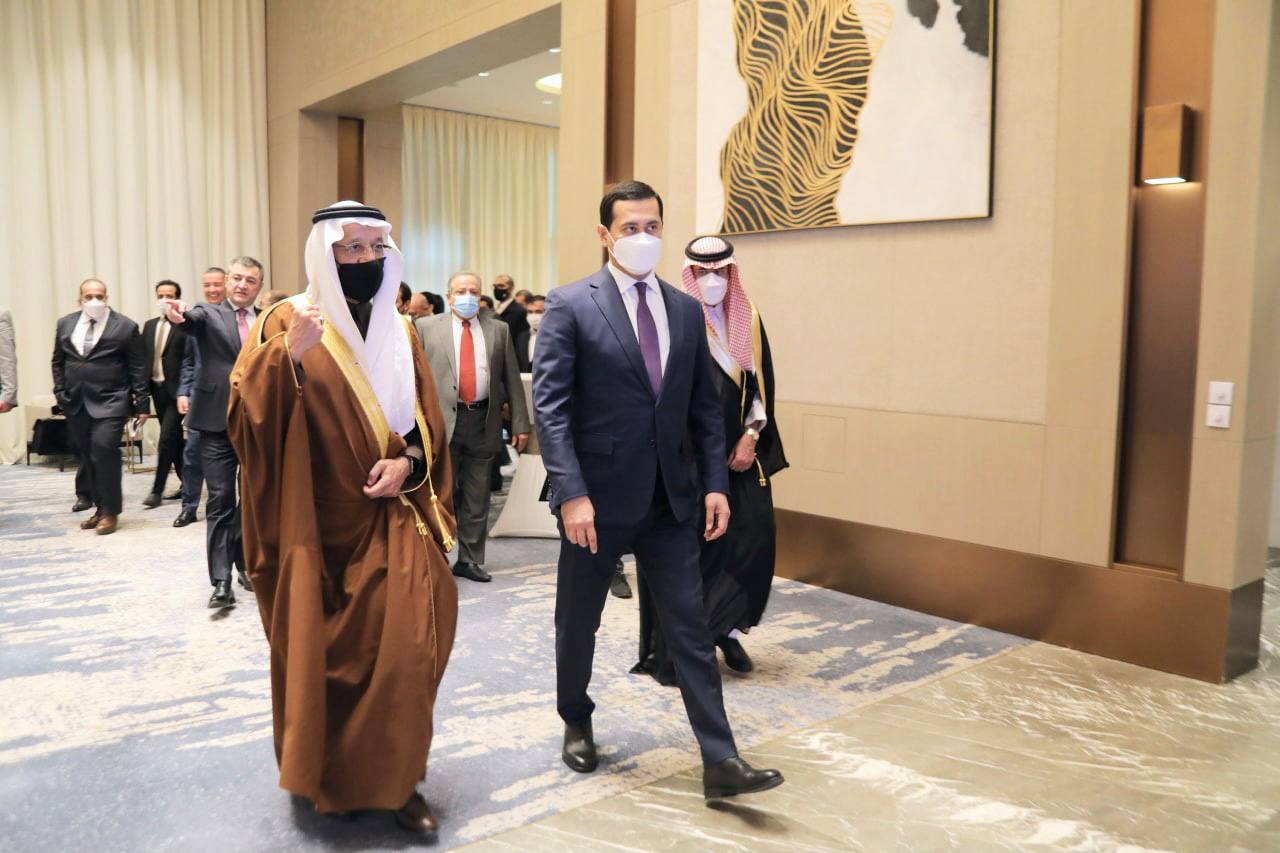 Recall that in March last year, an Investment Agreement was signed between ACWA Power and the Ministry of Investment and Foreign Trade, according to which ACWA Power will design, finance, build a thermal power plant, as well as operate it for 25 years. As part of the project, ACWA Power will attract $ 1.2 billion in direct investment and create over 1,000 jobs during the construction and operation phases. The power plant will provide additional electricity generation in the amount of 12 billion kWh per year. The facility will be commissioned in the fourth quarter of 2023. 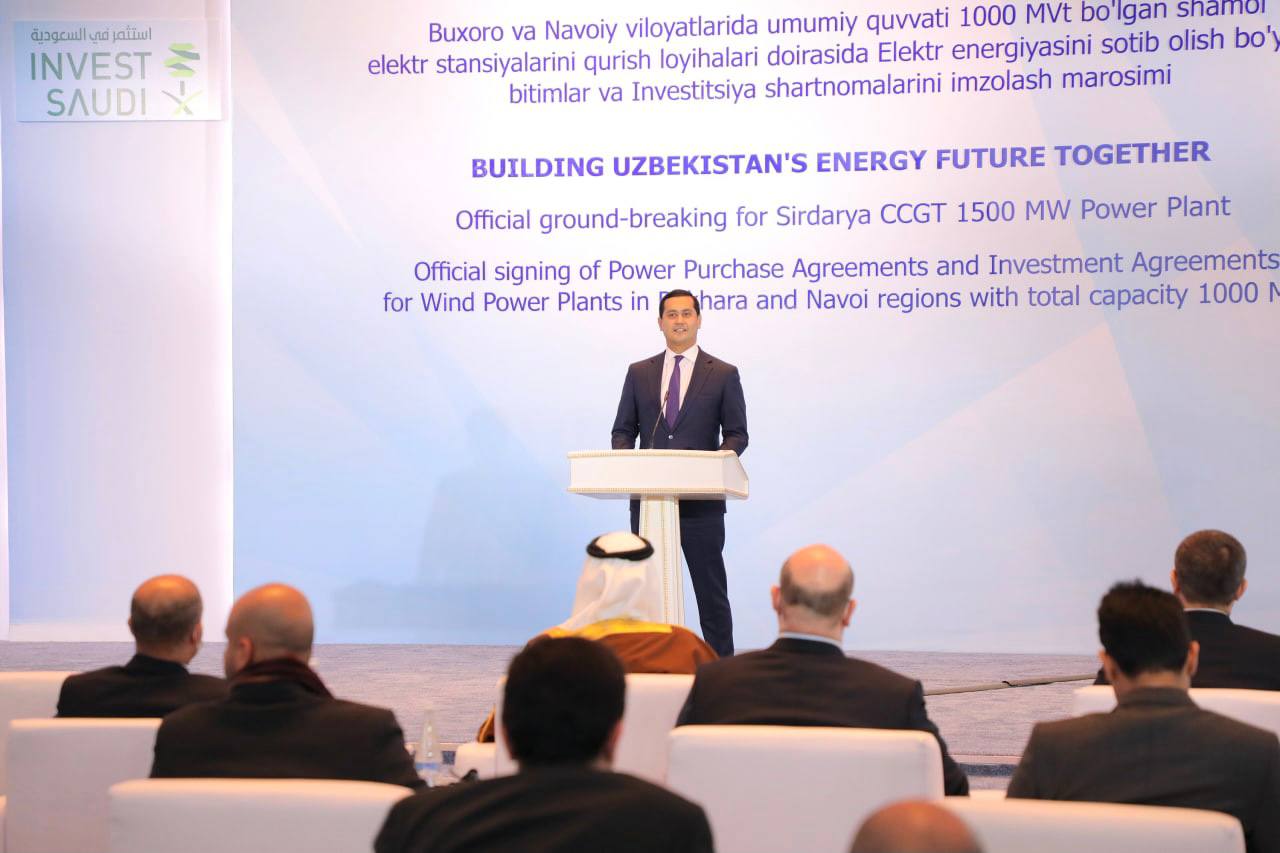 The project provides for the use of the most modern design solutions, real-time operation and control tools, designed by the world’s leading experts to control the production process around the clock and uninterrupted supply of electricity to the national energy system of Uzbekistan. 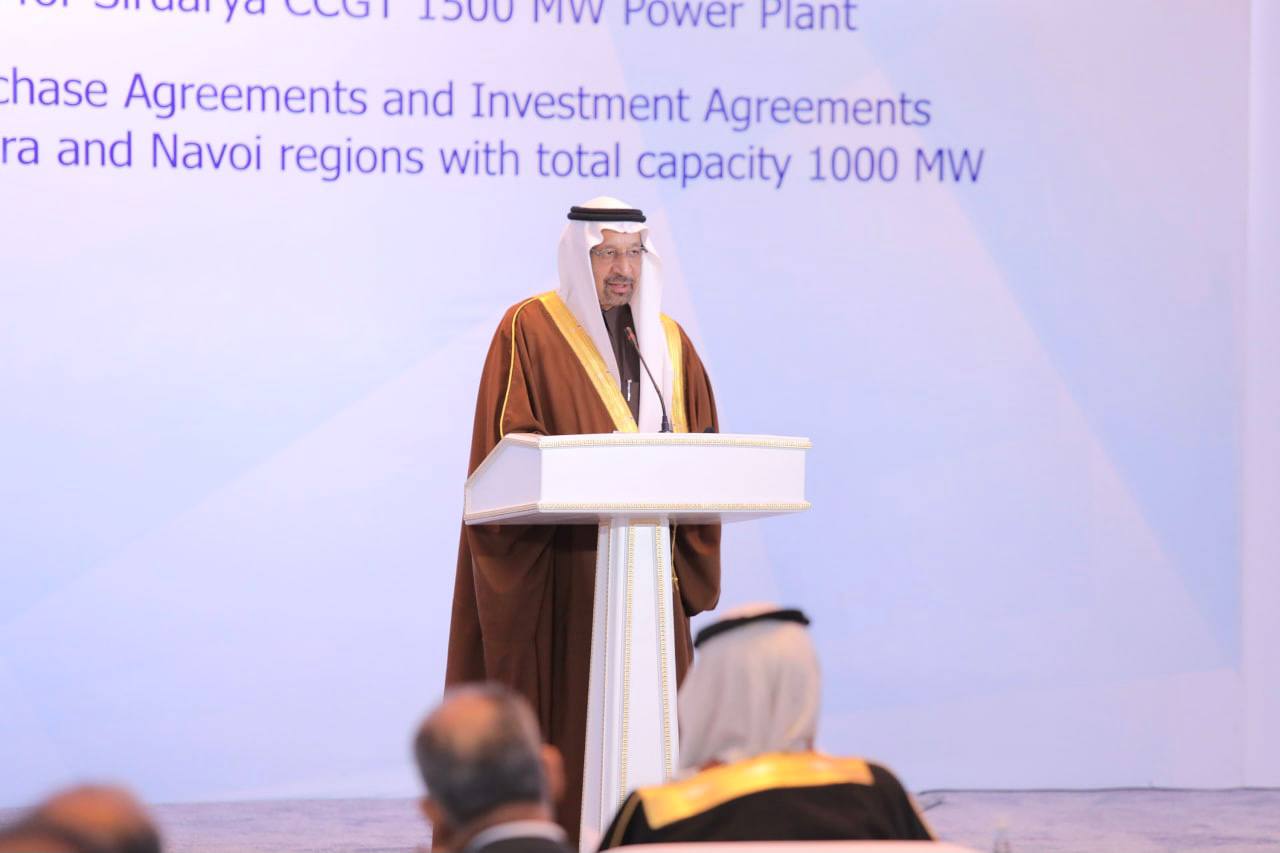 ACWA Power intends to expand its presence in Uzbekistan through the implementation of new large-scale investment projects.

This is evidenced by the Investment Agreements signed after the ceremony of launching the construction of the Syrdarya TPP on the construction of two wind farms “Bash” and “Dzhankeldy” in Navoi and Bukhara regions, respectively, with a total capacity of 1000 MW. The commissioning of these power plants, scheduled for 2024, will ensure the generation of cheap electricity in the amount of 3.6 billion kWh per year. The total cost of the projects will be $ 1.3 billion. 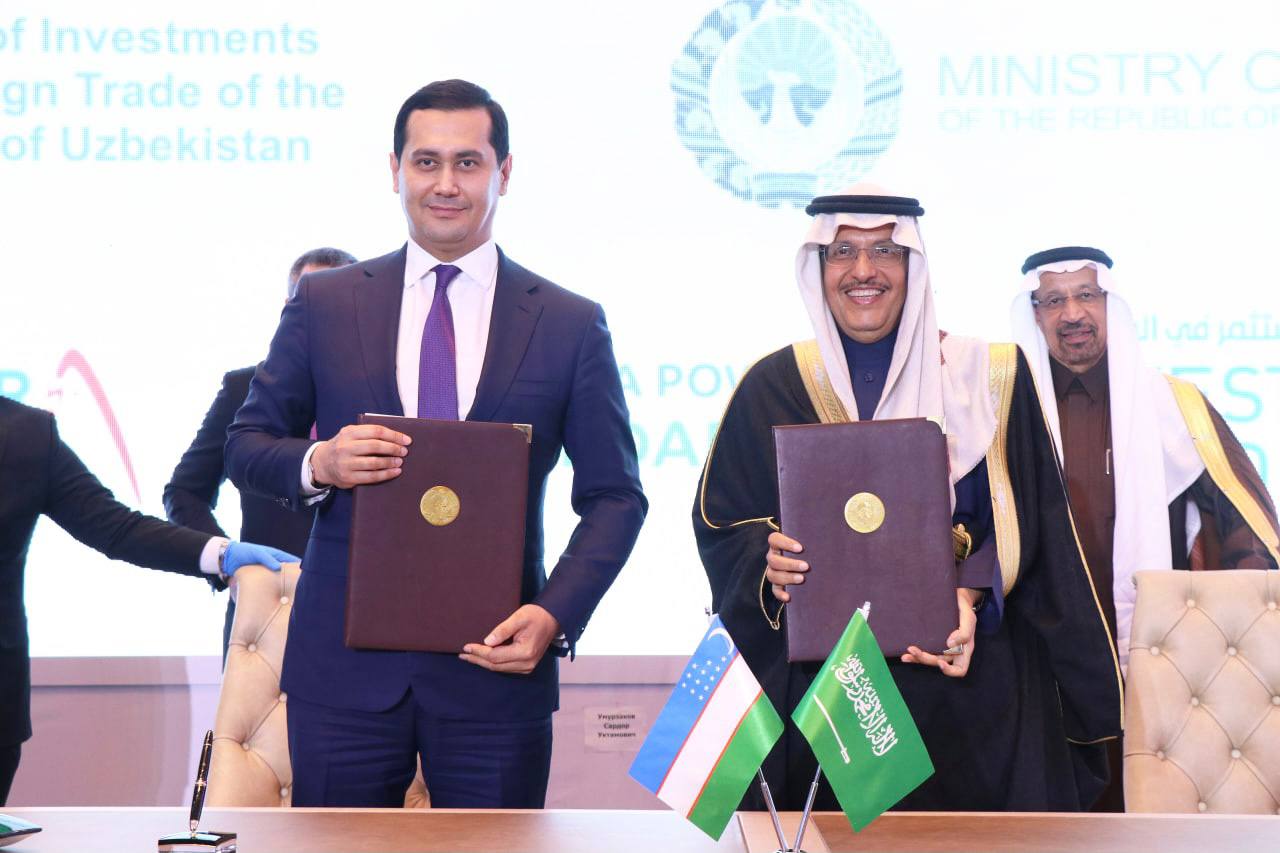 Also, as part of the ceremony, ACWA Power and the National Electricity Grids of Uzbekistan JSC signed the relevant agreements on the purchase of electricity.

These projects are part of the program of the Government of Uzbekistan to diversify the country’s energy balance, aimed at bringing the volume of electricity generated by wind farms to 3 GW by 2030. The implementation of these projects is also expected to reduce carbon emissions by 1.6 million tons per year, thereby helping to achieve the goals set by the Government of Uzbekistan to transfer 40% of its energy capacity to renewable energy sources by 2031.

For reference: ACWA Power specializes in the development, financing and operation of equipment for the production of electricity and desalinated water. The company employs around 3,500 people and currently has an international presence in 12 countries in the Middle East, Africa, Central and Southeast Asia. ACWA Power’s portfolio includes 60 assets with an investment value of $ 61.2 billion, producing 38.7 GW of electricity and 5.8 million cubic meters of desalinated water per day.