On January 7, representatives of one of the largest Malaysian companies, Cloud Union, met with Oybek Elmuratov, deputy director of the Foreign Investment Promotion Agency. 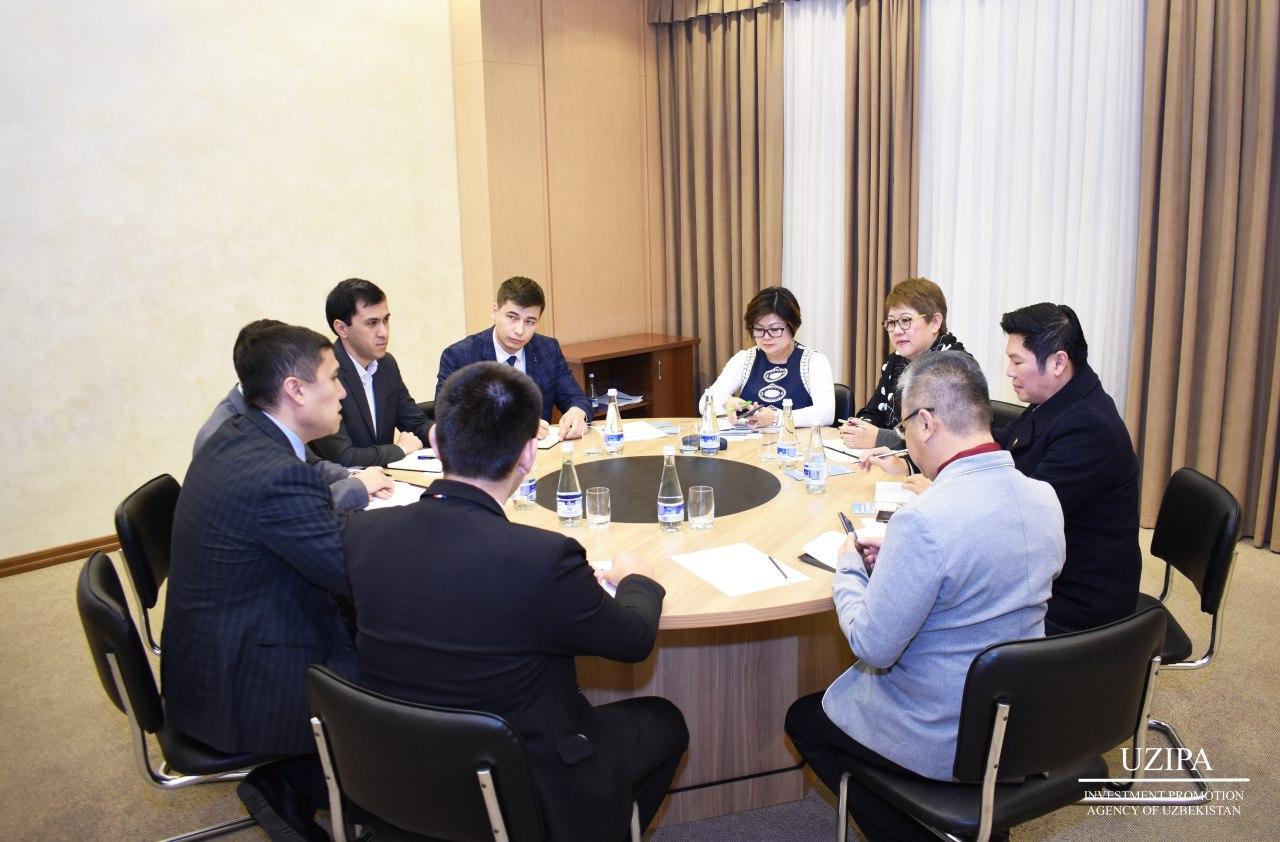 Opening the meeting, Oybek Elmuratov briefly presented the activities of the IPA, noting the direct role of the agency in establishing business contacts between potential foreign investors and representatives of state bodies, assisting in resolving issues arising in the process of activity of foreign companies.

Director of Ten Yee Lim provided information on the activities of Cloud Union, noting that Cloud Union has an extensive partner network and subsidiaries around the world. Ten Yee Lim emphasized that the company is very interested in promoting and developing bilateral relations between Malaysia and Uzbekistan. The possibility of opening a representative office (consulting firm) in Tashkent is currently being considered for consulting and informational support not only from investors from Malaysia, but also from other countries of Southeast Asia.

Representatives of the company requested information on the benefits and preferences provided for further presentation of investment potential among the business community of Malaysia. In addition, guests were provided with presentation material in several languages developed by the IPA.

During the meeting, company representatives noted that on January 12th of this year, a solemn event dedicated to the day of the founding of “Cloud Union” will be held with the participation of about 500 representatives of large entrepreneurs from different countries. Among the honored guests will also be representatives of the diplomatic corps of the Embassy of the Republic of Uzbekistan in Malaysia.

In turn, IPA representatives noted that in March of this year the largest
event – Tashkent International Investment Forum is planned to occur. The foreign party expressed great interest in this forum, requesting detailed information on participation.

At the end, the participants noted that the meeting was held in high quality, where all the questions raised on the agenda were delivered with detailed answers, with the prospect of further cooperation.