Meeting was held with representatives PricewaterhouseCoopers in Agency

ГлавнаяMedia centerNews and eventsMeeting was held with representatives PricewaterhouseCoopers in Agency

The Investment Promotion Agency held a meeting with representatives of the British company PricewaterhouseCoopers (PwC), one of the four world leaders in consulting and audit worldwide Dionysius Smolen and Pavel Oleshchuk, consulting and audit services around the world.

During the meeting, company representatives noted the promise of creating a separate department for working with investors and creating an investment climate. As an example, the positive results of cooperation with similar agencies around the world were noted. 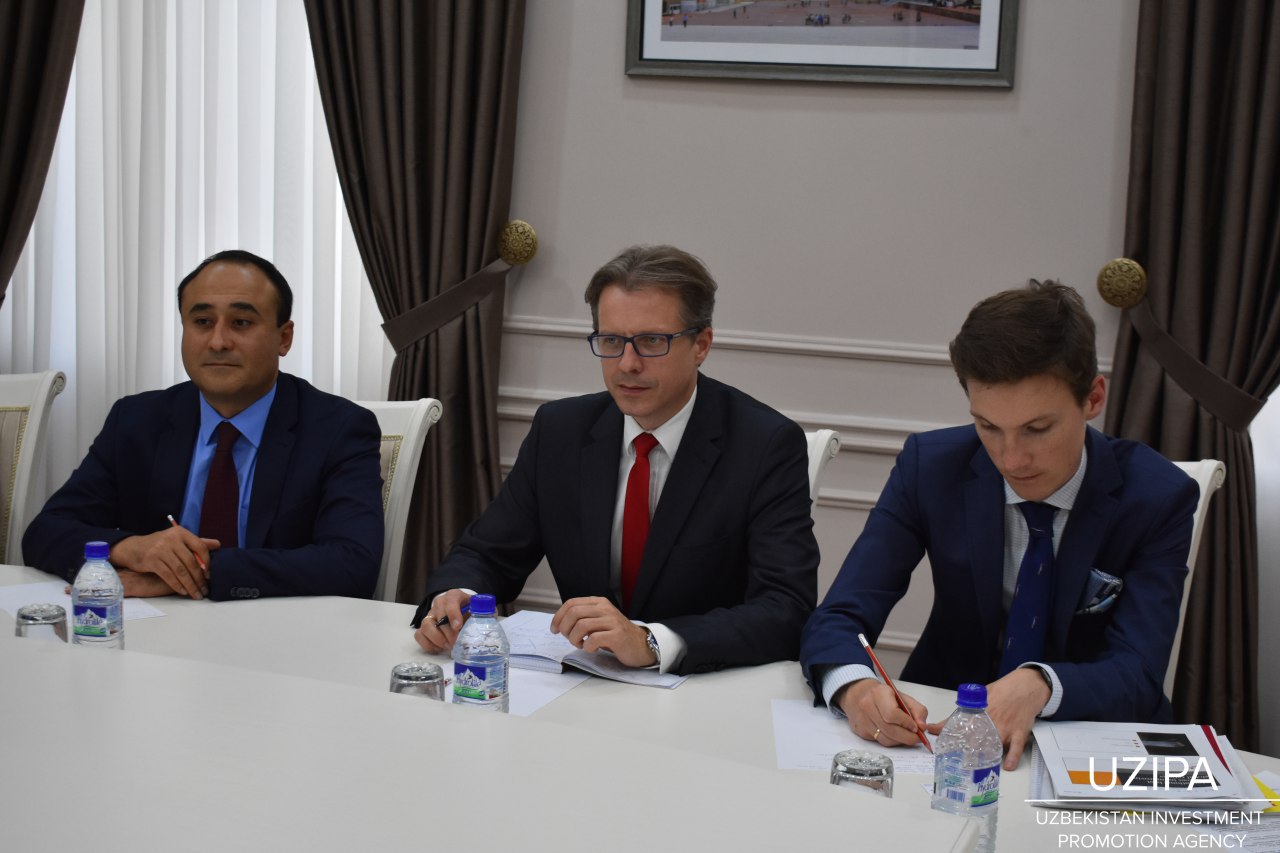 During the meeting, the Agency’s management emphasized that cooperation with PwC could begin at the first stage with the exchange of information aimed at creating a positive business climate and disseminating information about Uzbekistan in existing international markets. 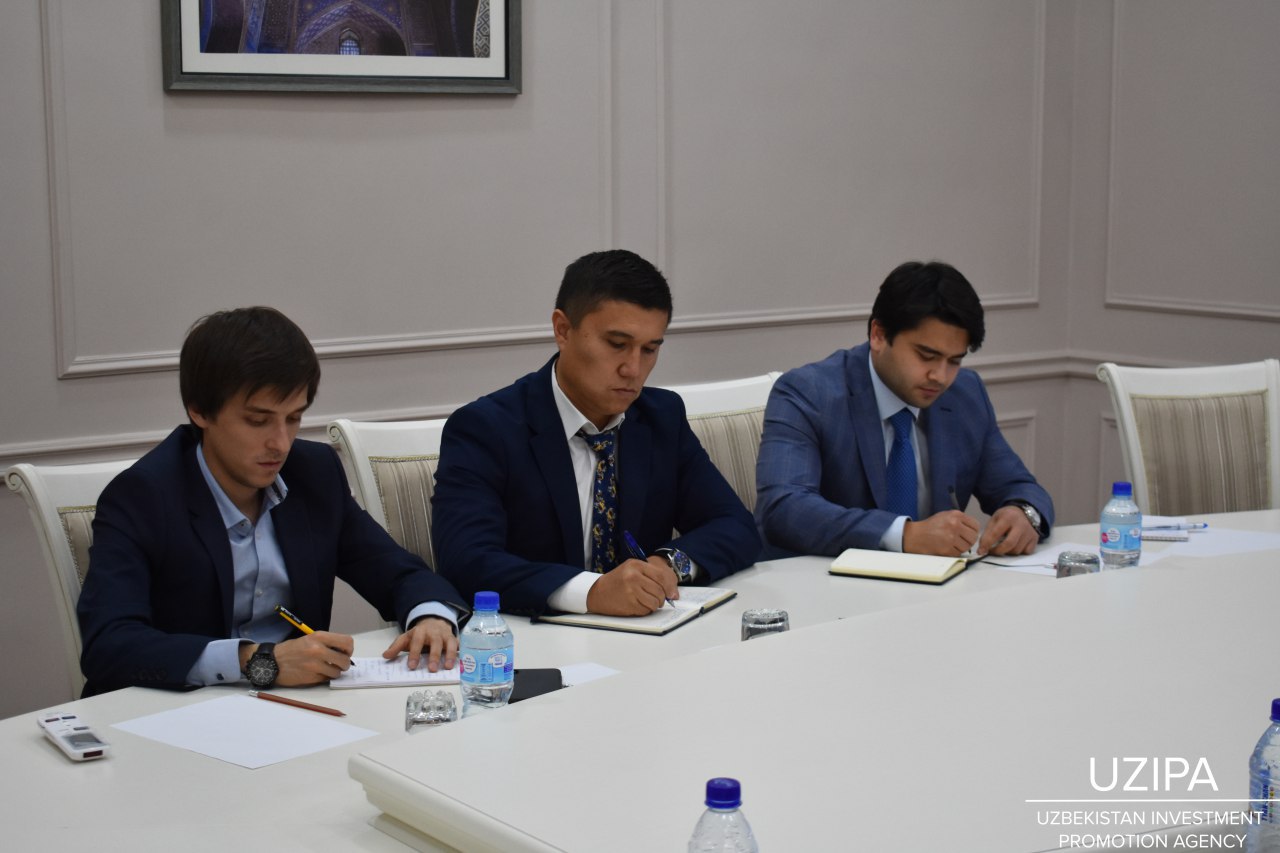 It is noted that today the Government of Uzbekistan has set targets for strategic planning for 2020-2025, including seven-fold increase in foreign direct investment.In this regard, PwC representatives were invited to send constructive proposals to the Agency on the direction in which cooperation could be established based on the tasks set.