From passenger transportation to tourist destinations

September 16 this year The Investment Promotion Agency held a meeting with the Director General of Mir Transport LLC, Lenar Nazipov, and the Deputy Director, Rustam Khamraev.

The Kazan company “Mir Transport” LLC has been providing passenger with transportation services both within the city and in the cities of the Russian Federation during 10 years. Since September 2018, a bus flight between Uzbekistan, Russia and Kazakhstan was launched.

Representatives of the company arrived in Tashkent in order to consider the possibility of investing in the country’s tourism industry, noting that Uzbekistan is currently becoming one of the most popular tourist destinations for citizens of the Russian Federation. 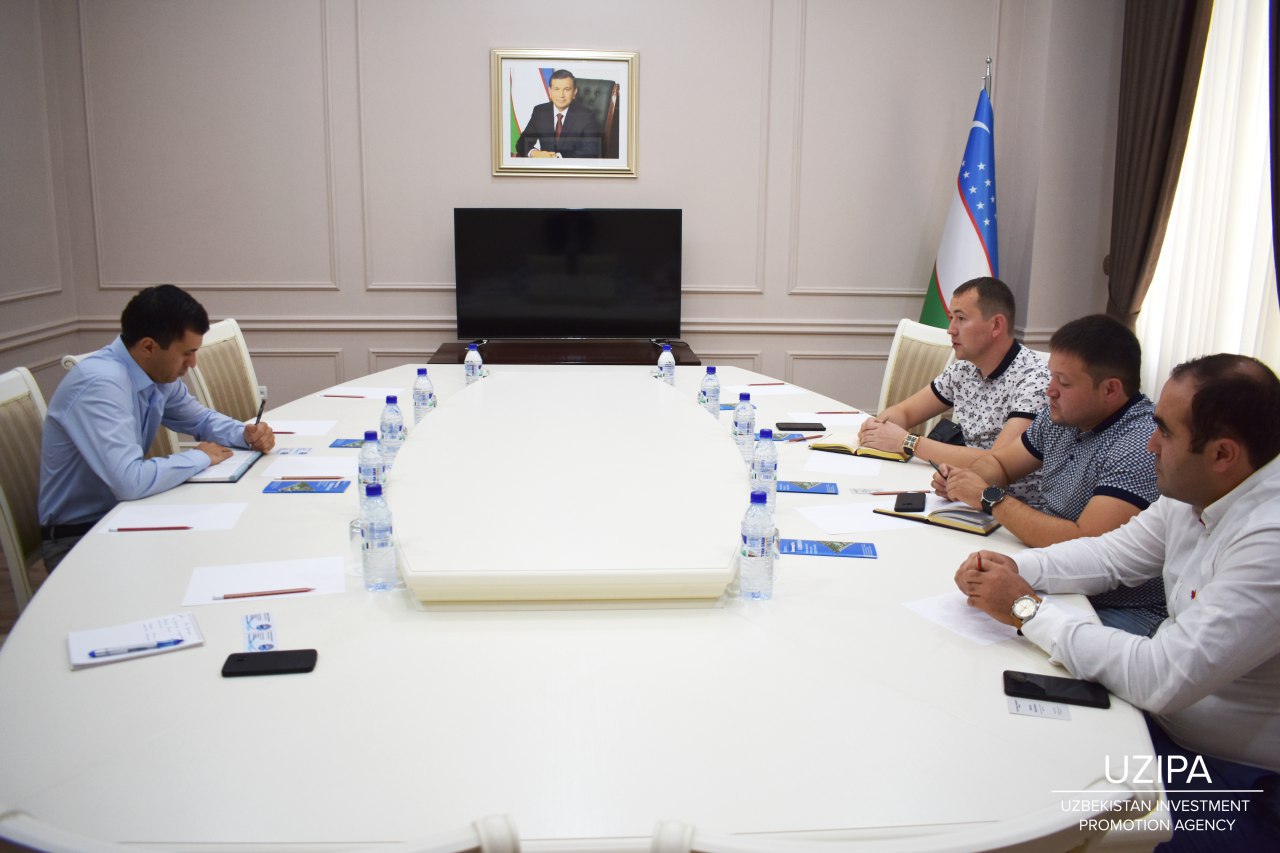 Just from beginning of this year, about 2,000 passengers, both local and foreign tourists, have been transported along the developed route “Kazan – Tashkent – Kazan”.

Expanding the scope of the company in the direction of tourism services would make it possible to familiarize citizens with the cultural, historical and religious sights, the favorable natural and climatic conditions of the country.

According to the profile, the leaders of the transport company noted that they plan to implement a project to purchase minibuses and buses from the People’s Republic of China and use them in transit traffic through the Republic of Uzbekistan.

During the conversation, Lenar Nazipov emphasized that for the project on investing in the tourism industry of the republic, an amount of 400 million soums was determined as the minimum authorized capital.

For further study of questions on the implementation of the project, the Agency will assist the managers of “Mir Transport” LLC in providing information on the proposed benefits and preferences for foreign investors in the tourism sector and on the possibility of obtaining a loan from banks in Uzbekistan.

At the end of the meeting, the parties expressed their readiness to provide comprehensive assistance in strengthening business ties.