Buying a currency up to $100 without a passport

From now on foreign currency up to $ 100 can be bought at banks without a need of presenting a passport. It became possible due to the amendment made by the Central Bank to the Internal Control Rules of commercial banks which are aimed to combat the legalization of the proceeds from crime, terrorist financing, proliferation of weapons of mass destruction. 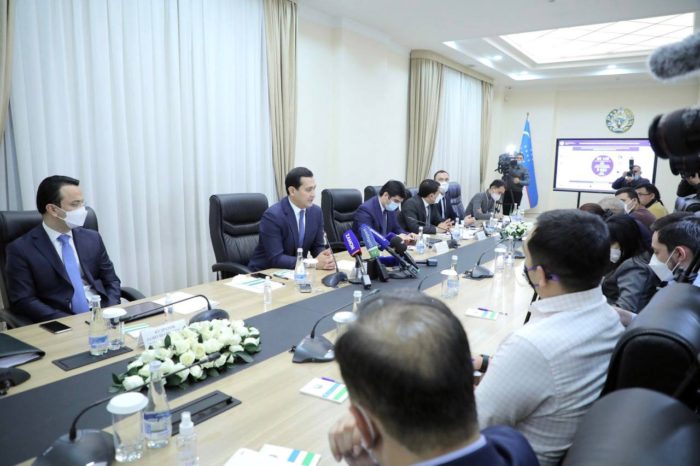 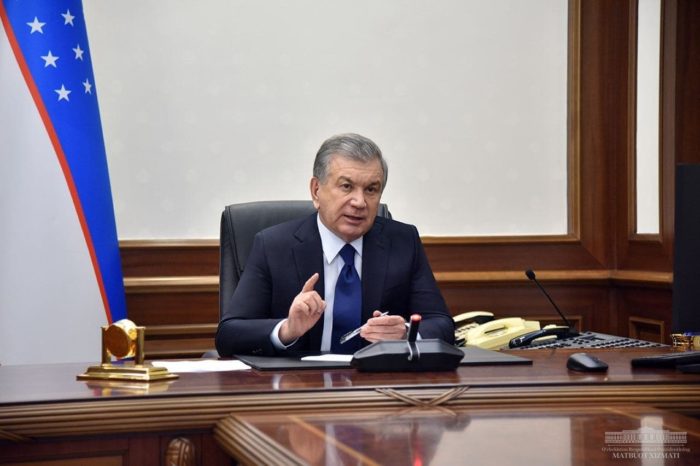 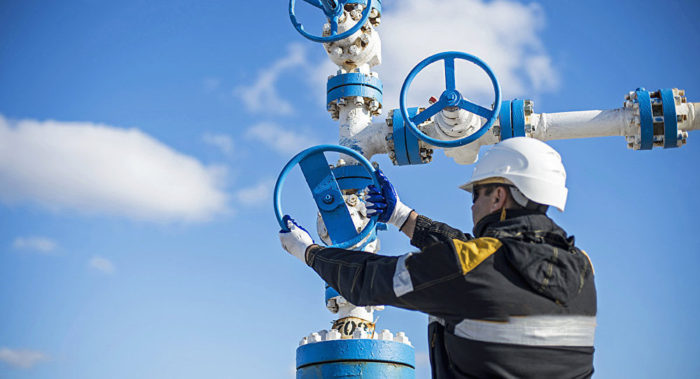 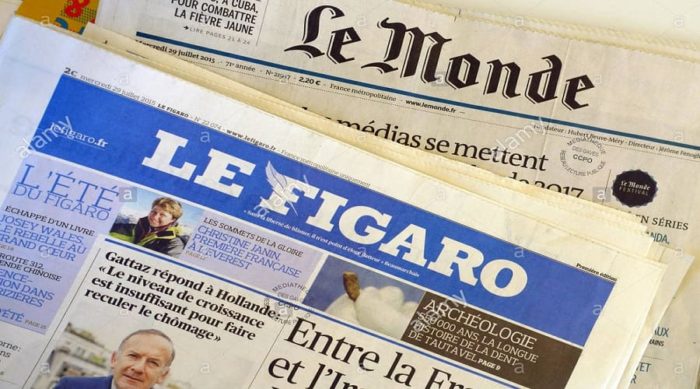