Fitch Rating’s Study about Uzbekistan: cooperation is on process

ГлавнаяMedia centerNews and eventsFitch Rating’s Study about Uzbekistan: cooperation is on process

The Investment Promotion Agency has held a meeting with Mr.Dmitry Surkov who is the Managing Director Regional Head of Russia/CIS and the Black Sea region of the rating agency Fitch Ratings .The main topic of discussion was the study of long-term issuer default ratings (IDRs) in the foreign and national currencies of the regions of Uzbekistan and the transition to the next stage of the study. 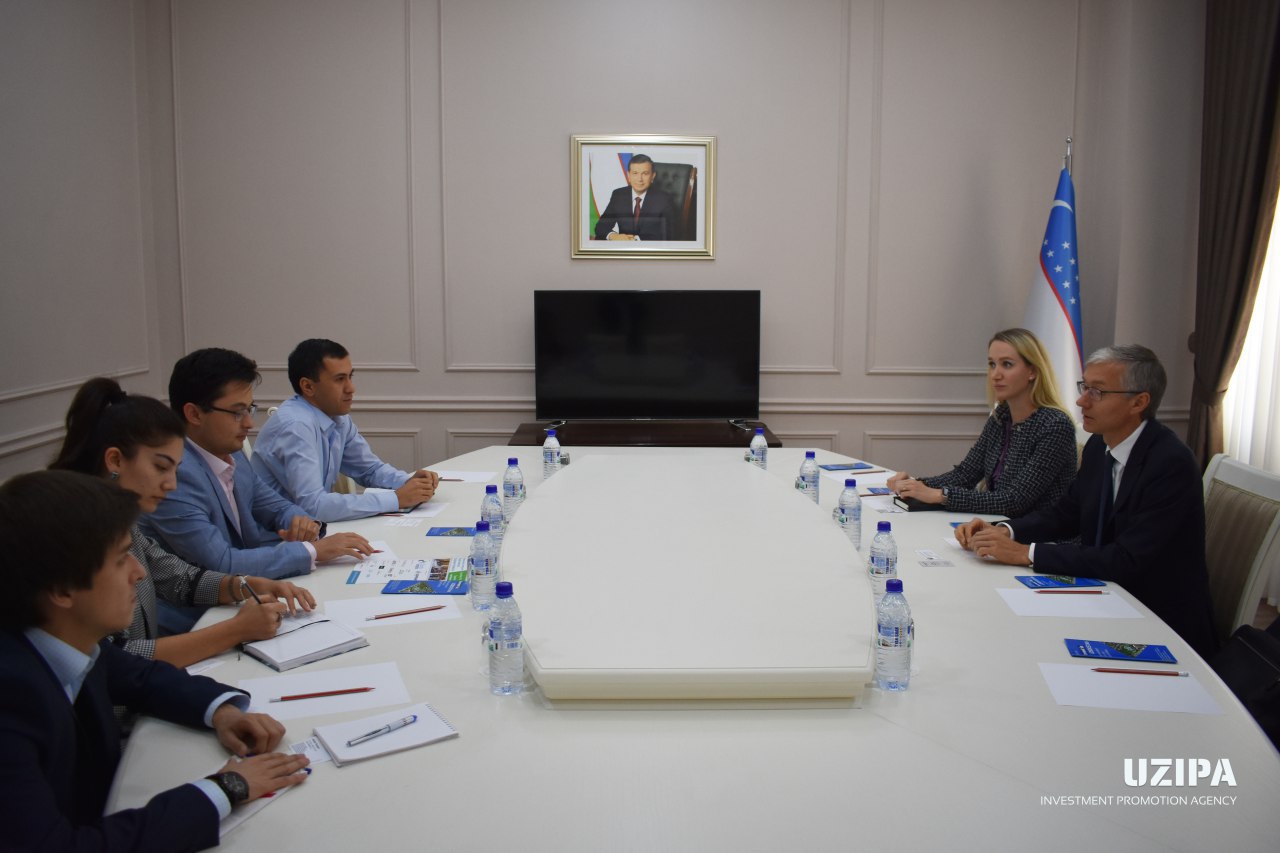 As Dmitry Surkov noted, due to the assistance and support of the Agency, meetings were organized with the representatives of the house of governors of the Samarkand region and the Navoi region with an aim for further cooperation. It is noted that the information obtained from the Fitch Ratings credit ratings gives the investor an understanding of the stability and reliability of the country’s market and increases the attractiveness of the regions depending on the rating received.

In May of this year the international rating agency Fitch Ratings confirmed the long-term credit rating of Uzbekistan in foreign and national currencies at “BB-” with a rating outlook of stable, and in June for the first time Tashkent was assigned with a long-term rating of “BB-” with a forecast of “Stable” at the level of sovereign rating.

In conclusion, the meeting participants emphasized that the joint work of the Investment Promotion Agency and Fitch Ratings will help to create an objective provision about the credit market of Uzbekistan, and provide with an independent and perspective-oriented assessment of creditworthiness and analytical data necessary for making an investment decision.