ГлавнаяMedia centerNews and eventsRothschild & Co is interested in cooperation with Uzbekistan

On December 3 this year, negotiations were held between the Deputy Prime Minister – Minister of Investments and Foreign Trade of the Republic of Uzbekistan S. Umurzakov with the managing director, member of the Supervisory Board of Rothschild & Co Ariel de Rothschild.

During the constructive dialogue, the foreign side noted the significant progress achieved by the government in the formation of an open state with a market economy, improving the investment climate and strengthening the institution of private property. 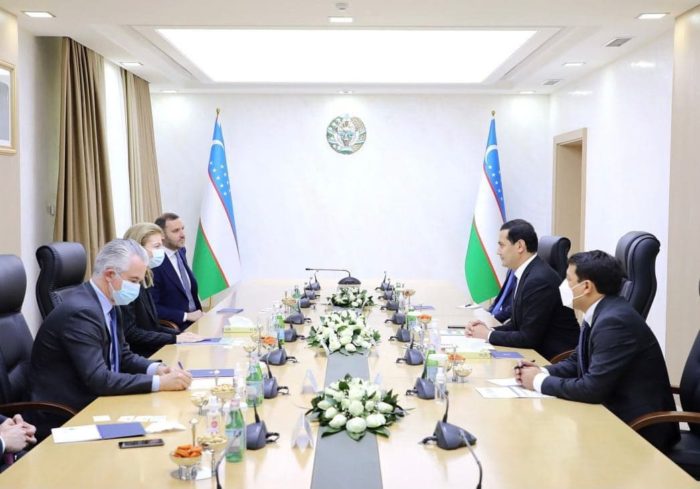 The head of the foreign delegation stressed the company’s interest in Uzbekistan, as a progressive and promising state, open to new directions. In this regard, the parties noted the need to intensify efforts to implement joint projects and initiatives in the investment sphere.

In particular, the prospects for the participation of Rothschild & Co in attracting leading foreign investment companies from the UK, USA and EU to the implementation of industrial cooperation projects, as well as the privatization of state assets in Uzbekistan and joint activities to increase the attractiveness of the banking and financial sector were considered. country. 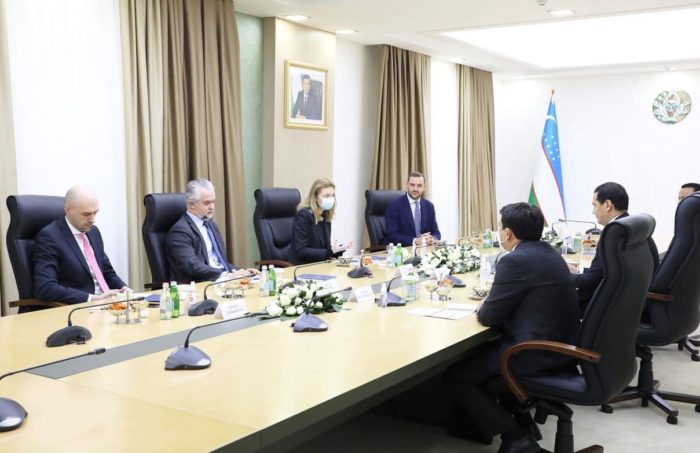 Following the meeting, an agreement was reached on jointly studying the prospects for cooperation and developing mutually beneficial partnership mechanisms in the investment sphere