ГлавнаяMedia centerNews and eventsPreliminary data for the 1st quarter of 2020: Uzbekistan’s GDP grew by 4.1%

What changes have occurred in several economic indicators of Uzbekistan during January-March of this year? 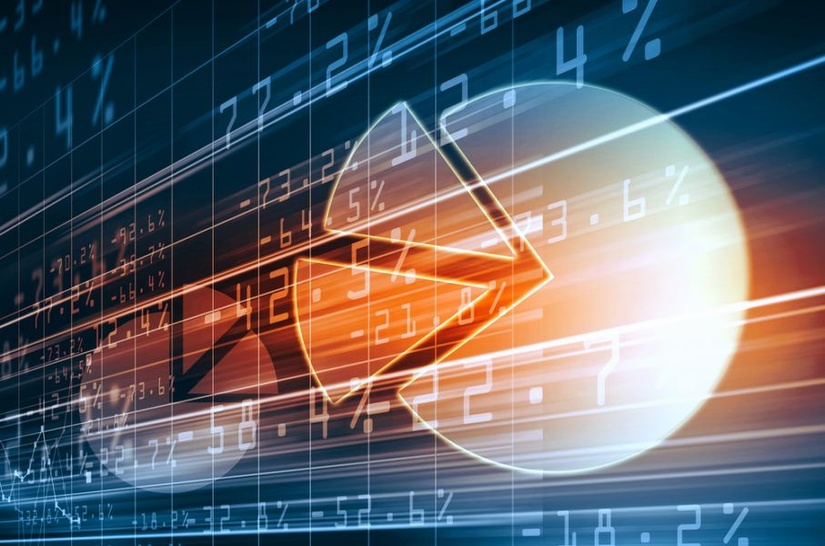 Investments in fixed assets decreased, making 89.5 percent of the level of the same period last year. At the same time, the volume of construction work grew by 6.5 percent.

The foreign trade balance was negative – -1 390.9 million US dollars.

For most of the first quarter, the economy of Uzbekistan did not experience the impact of restrictive measures in connection with coronavirus infection, which accounts for the rather positive indicators of the first quarter for most items. Nevertheless, measures to combat the pandemic taken by other countries have already negatively affected the results of foreign economic activity, as restrictive measures began to be applied to other countries.