On 13 February 2021, Deputy Prime Minister – Minister of Investments and Foreign Trade of the Republic of Uzbekistan Sardor Umurzakov in the format of a video conference discussed topical issues of bilateral cooperation and the course of implementation of mutual agreements in the trade, economic, transport, logistics and cultural and humanitarian spheres with the Minister of Foreign Affairs of the Islamic Republic of Afghanistan Muhammad Hanif Atmar and the head of the Presidential Administration of the Islamic Republic of Afghanistan Muhammad Shakir Korgar.

The key point on the agenda was the practical aspects of interaction within the framework of the Roadmap for the implementation of the Mazar-i-Sharif-Kabul-Peshawar railway construction project, adopted on 2 February 2021 in Tashkent following a meeting of the relevant high-level trilateral working group. During the discussion, the existing issues were comprehensively considered and resolved, and further steps were identified to accelerate the practical implementation of the agreements reached.

The dialogue also touched upon the implementation of the project for the construction of the power transmission line “Surkhan – Puli-Khumri”. The parties discussed a number of issues related to the organization of construction work, logistics, supply of the necessary equipment, personnel safety and other aspects. An agreement was reached on close cooperation aimed at accelerating the progress of this project.

In this context, the parties considered the prospects for attracting Uzbek companies as contractors to carry out engineering and construction work as part of a number of projects to develop transport infrastructure in Afghanistan. 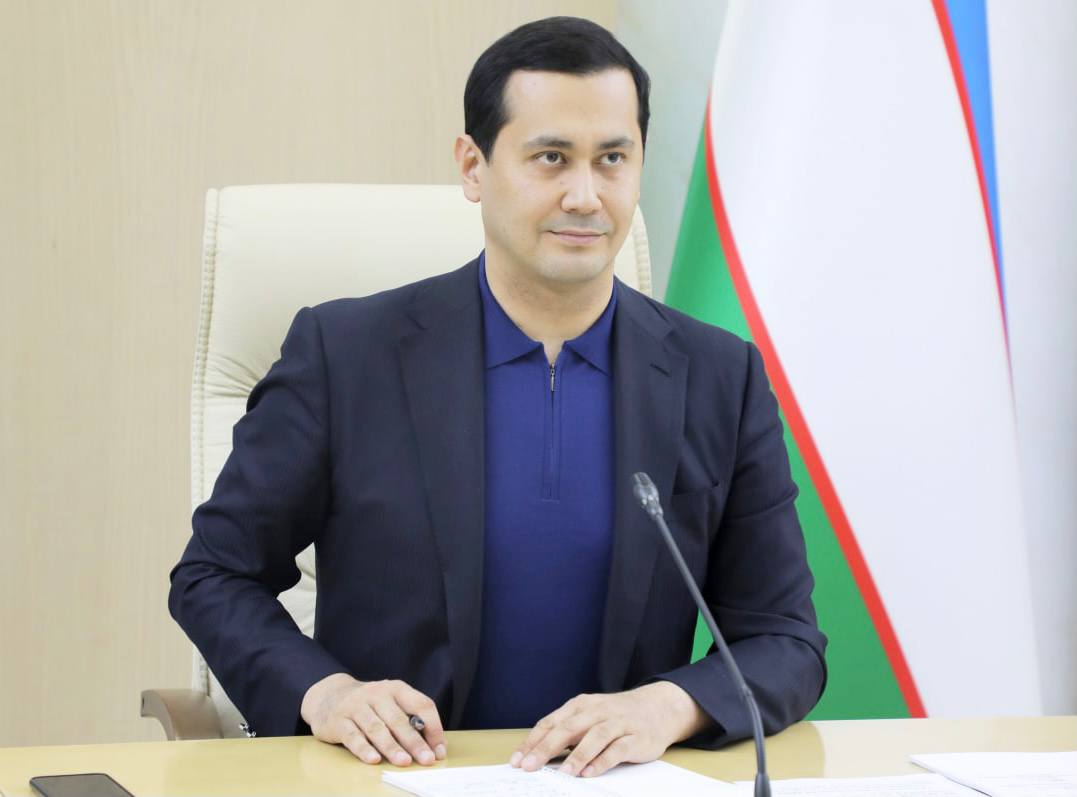 An exchange of views took place on measures to actively involve entrepreneurs of the two countries in joint investment and trade activities. To this end, the issue of organizing a visit of a group of Afghan entrepreneurs to the city of Termez for conducting targeted negotiations with potential Uzbek partners for the implementation of joint investment projects and the conclusion of mutually beneficial trade contracts was agreed.

During the negotiations, proposals were voiced and considered to attract private companies in Uzbekistan to the implementation of joint projects in the mining, oil and gas, energy, automotive and textile industries, as well as in the fields of agriculture, irrigation and agricultural engineering in Afghanistan. An agreement was reached on joint elaboration of specific project proposals with the participation of experts and specialists from relevant ministries and departments of the two countries.

The parties also agreed to accelerate the elaboration of the Agreement on Mutual Encouragement and Protection of Investments and the Agreement on the Promotion of Mutual Trade with a view to signing them in the near future. According to the negotiators, this step will create favorable conditions for the sustainable development of business ties between Uzbek and Afghan entrepreneurs.

Cooperation in the cultural and humanitarian sphere was discussed separately – the issue of developing specialized educational programs for Afghan specialists in the areas of construction and management of railways, energy and agriculture was agreed.

As a result of the negotiations, an agreement was reached on the development and accelerated approval of a comprehensive Action Plan for 2021, which will include the entire range of agreements reached, agreed projects and initiatives, which will allow for coordinated bilateral interaction to effectively promote them. This Action Plan will be agreed within the next week.