On May 26 this year a videoconference was held with the participation of Ms. Wang Wen, Head of the Department of International Relations of the Investment Development Agency (CIPA) under the Ministry of Commerce of the People’s Republic of China and representatives of the Investment Promotion Agency (IPA) under the Ministry of Investment and Foreign Trade. The online negotiations are organized with the assistance of the Embassy of the Republic of Uzbekistan in the Republic of China.

Opening the meeting, the IPA leadership thanked CIPA representatives for establishing cooperation between China and Uzbekistan after a forced decline in activity against the backdrop of a developing global pandemic. In brief, the foreign side was told about the goals and objectives of the Agency and its role in assisting investors and implementing investment projects in Uzbekistan. 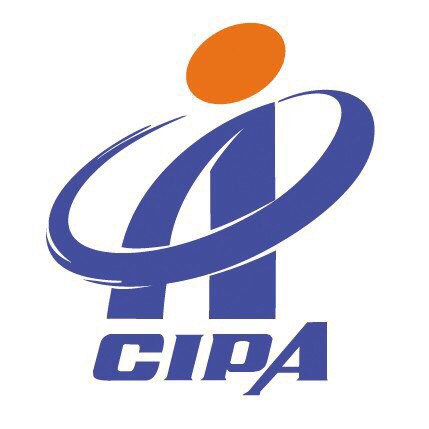 In turn, Ms. Wang Wen also presented the activities of CIPA, talking about the special role of the Agency in attracting foreign investment from abroad to China, and about encouraging local investors to develop investment activity abroad in different countries.
During the conversation, she noted that the priorities of CIPA today are the development of joint work with relevant departments in order to seek mutual benefits in the future and exchange of know-how and knowledge in the field of attracting foreign direct investment. Due to the current global situation, CIPA has invited to participate and organize together with the IPAI webinars, online conferences and forums on its existing platforms. 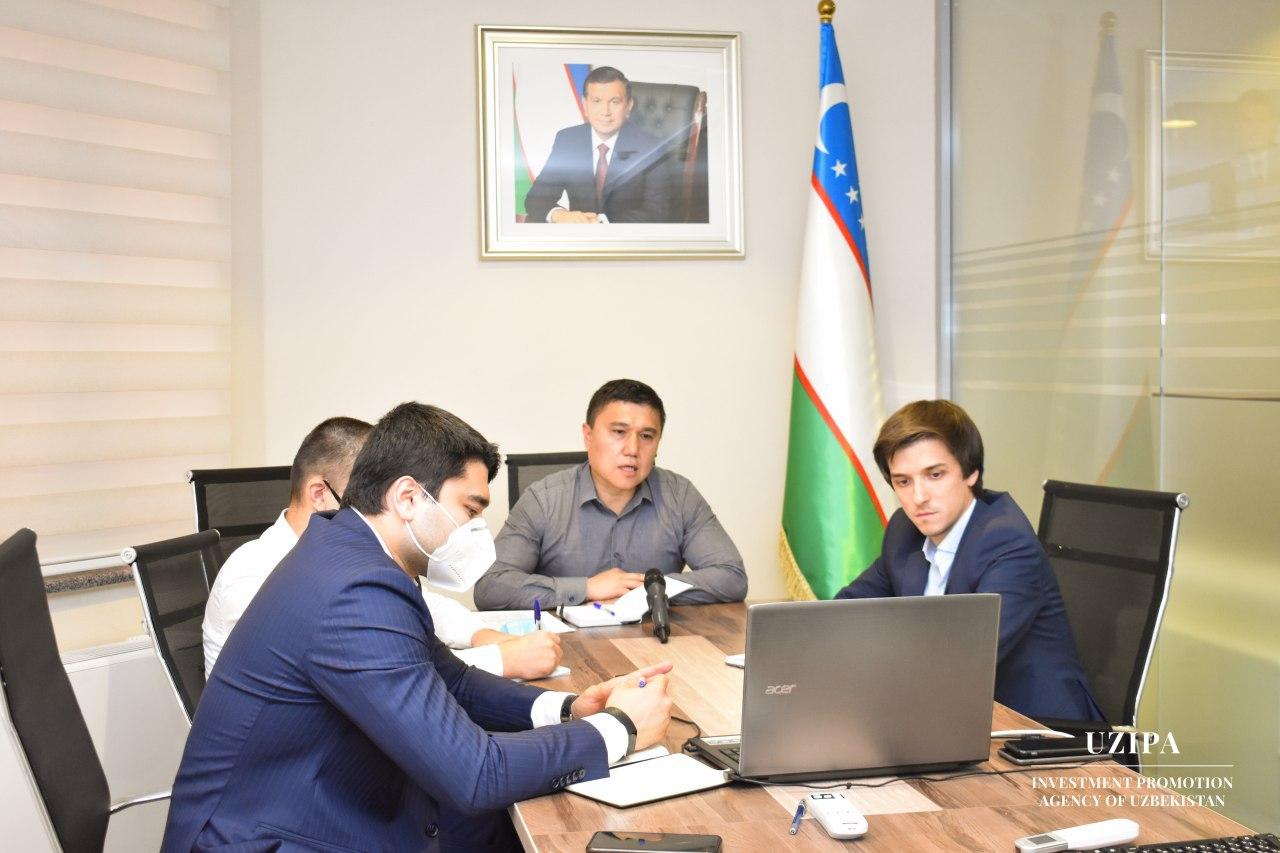 The CIPA Deputy Director emphasized that the Agency is considering the prospects of creating a platform for closer cooperation with the Uzbek market in order to attract interested Chinese investors.
The IPA leadership invited CIPA specialists to visit the Investment Portal – invest.gov.uz, where they can find information on the development of economic sectors in Uzbekistan and proposals for the implementation of potential projects.
At the end of the videoconference, Ms. Wang noted that the IPA for Chinese investors could act as a link to enter the Uzbek market. The meeting participants thanked the Embassy of Uzbekistan in the Republic of China for organizing the videoconference and exchanged contacts for the further development of joint work.