The organized meeting is a logical continuation of the agreements reached within the framework of the 7th meeting of the Uzbek – Polish Intergovernmental Commission on Economic Cooperation, held on April 14 this year. 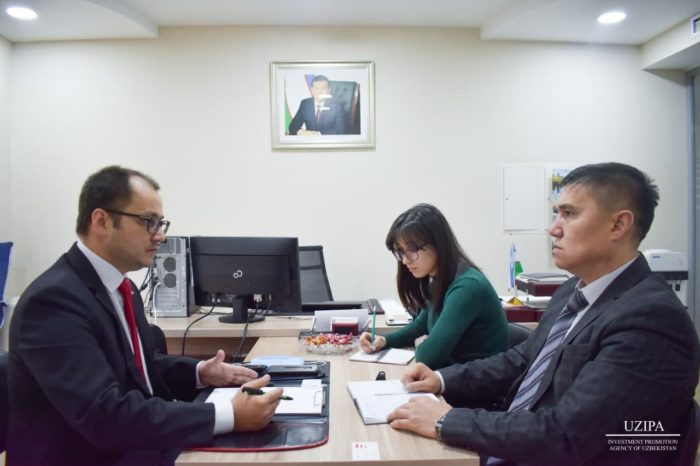 It should be noted that during the meeting of the IGC, an agreement was reached on increasing trade between Uzbekistan and Poland, as well as on strengthening investment partnerships in such areas as the agri-food sector, pharmaceuticals, energy, mining, education, tourism. In addition, the Polish side put forward a proposal for promising cooperation in the process of digital transformation of the economy of Uzbekistan in the future.

Premislaw Ozerski, head of the Polish Agency for Investment and Trade in Uzbekistan, during the negotiations stressed that this meeting will allow for closer interaction between the business circles of the two countries and regularly exchange information in order to implement potential investment projects. 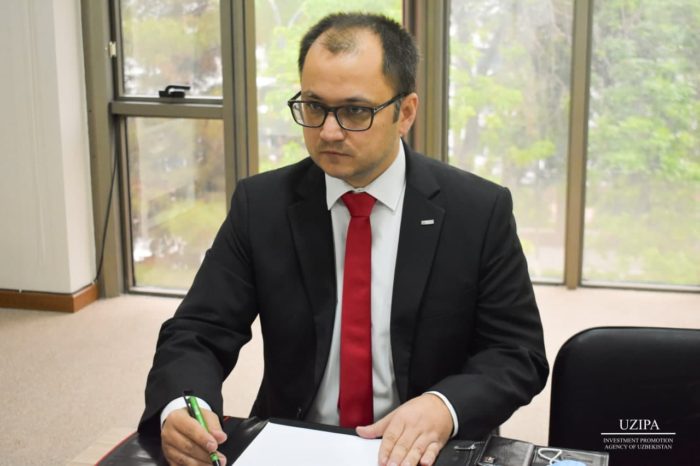 He briefly introduced the activities of the Agency, noting that the foreign trade offices of the Polish department are focused on remote, fast-growing and stable markets that represent the greatest potential for Polish companies, which is the market of Uzbekistan.

The head of the Polish Agency, as one of the targeted areas, proposed to consider a project for the production of alternative fuels by processing and sorting household waste in the PPP format. In addition, investment proposals in the agricultural sector were discussed.

Oybek Elmuratov, Deputy Director of the Investment Promotion Agency, expressed readiness to provide assistance for the implementation of investment activities to investors from Poland on the territory of Uzbekistan.

Following negotiations, the parties agreed to discuss the issue of signing a memorandum of understanding between the Agencies. 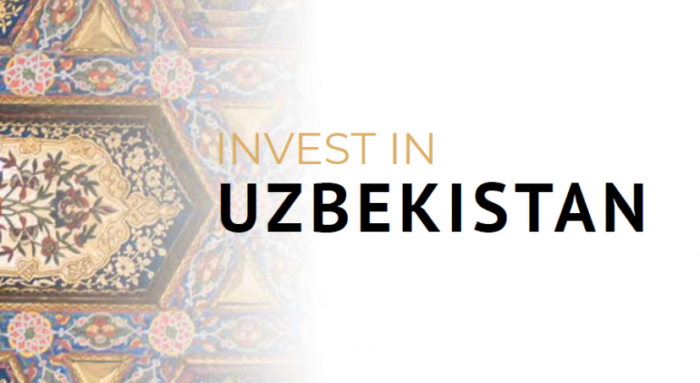