Trade are outlined On January 4 of this year, under the leadership of Deputy Prime Minister – Minister of Investments and Foreign Trade of the Republic of Uzbekistan S. Umurzakov, a meeting was held in the format of a videoconference to discuss the key activities of the Ministry and priority tasks for the coming year.

The meeting was attended by all deputy ministers of investments and foreign trade, as well as heads of departments and structural divisions of the Ministry.

Reports on the results achieved in 2020 were heard, on the basis of which the work of individual departments and structural divisions was critically examined – instructions were given to improve the efficiency and efficiency of the current tasks. Also, in the context of key areas of the Ministry’s activities, the work plans and the results expected this year were considered. 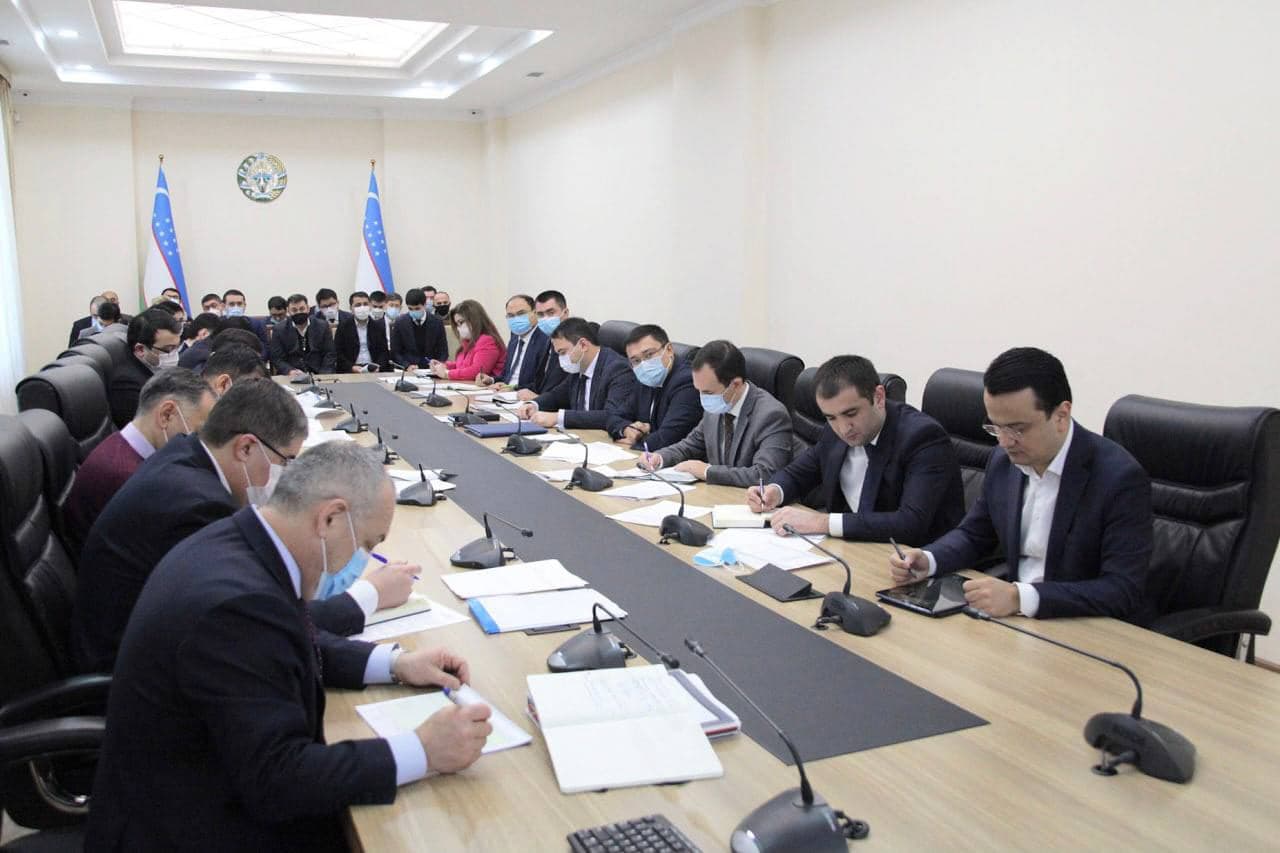 A comprehensive assessment of the quality and timeliness of the implemented measures for monitoring investment and foreign trade activities in the context of industries and regions, the formation of new investment projects, attraction of investments, the development of proposals for improving industrial policy, providing practical support to entrepreneurs and exporters and increasing employment of the population was given, as well as constructive suggestions for elimination of existing deficiencies.

The need to increase the responsibility of middle managers, as well as their involvement in the implementation of the strategic goals of the department, was noted, in connection with which the deputy ministers of investments and foreign trade were instructed to develop appropriate proposals and mechanisms. 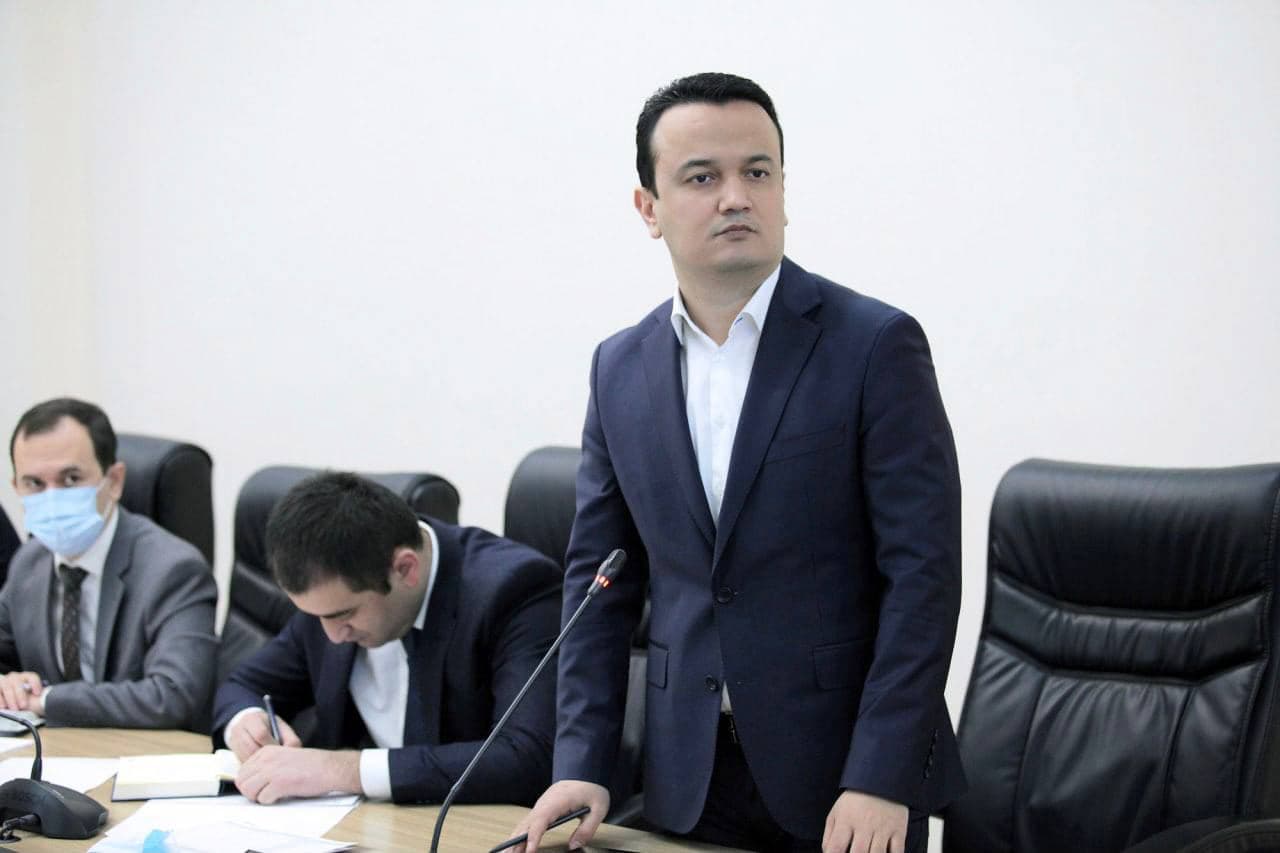 Also, the principles of work organization and the format of interaction between structural divisions in resolving work issues were revised. The importance of close cooperation and interaction of the relevant departments in the course of the working process on the principles of joint responsibility for the final result was emphasized. The role and responsibility of the sectoral departments of the Ministry in developing sectoral development programs, attracting high-quality investments in priority sectors of the economy and implementing foreign trade policy are considered separately.

As a result of the meeting, tasks for the near future were identified, and the responsible managers and employees were given targeted instructions to improve the efficiency of further work.