On May 18, 2020, the Board of  Directors of the International Monetary Fund approved the allocation of soft borrowed funds in the amount of 375 million USD to the Republic of Uzbekistan for mitigation of the negative impact of the coronavirus pandemic on the country’s economy. 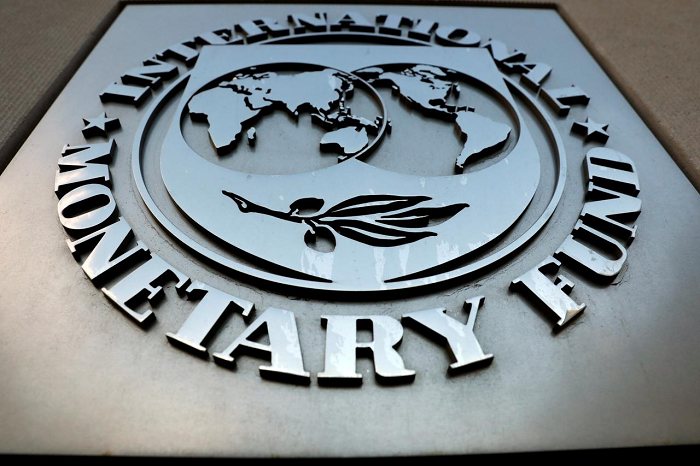 The funds will be used to replenish the Anti-Crisis Fund under the Ministry of Finance of the Republic of Uzbekistan to finance measures for the mitigation of the negative impact of the global crisis and the coronavirus pandemic.

According to the IMF, in the medium term, fiscal and monetary policies will be aimed at maintaining the fiscal and external stability of Uzbekistan. At the same time, Uzbekistan remains committed to continue economic and structural reforms.

– an increase in the fiscal deficit by 4.1% of GDP, as a result of the provision of tax benefits to small and medium-sized businesses, also increased spending on healthcare, the payment of social benefits, support for entrepreneurs, etc.

– the growth of the current account deficit of the payments balance by 10% of GDP due to a significant reduction in export earnings and the volume of cross-border money transfers, etc.

The achievements of the republic in the implementation of economic reforms over the past 3 years were highly noted in the report of the IMF. In particular, after several years of relative economic isolation, monetary policy, foreign trade and regulated prices were liberalized, the availability and quality of statistical data were improved to international standards, tax reform was carried out, and the parliament approved the state budget for the first time.

When using the funds, transparency will be ensured, including through an independent audit by the Accounts Chamber of the Republic of Uzbekistan, the results of which will be published within 6 months after the end of the fiscal year.