From September 1, the changes made to the Rules for the import and export of cash foreign currency by individuals through the customs border of the Republic of Uzbekistan will come into force.

According to the changes, from September 1 of this year, it will be possible to export cash foreign currency worth 100 million soums from Uzbekistan without any permits. At the same time, the amount of up to 70 million soums can not be declared.

“The cash currency of the Republic of Uzbekistan imported and exported by individuals and (or) cash foreign currency in excess of an amount equivalent to 70 million soums is subject to customs control by declaring it and presenting it to a customs officer,” the document says. The customs declaration indicates the entire amount of imported and exported funds.

“Cash in foreign currency in an amount equal to or not exceeding the equivalent of 70 million soums can also be declared at the request of an individual,” the document says. 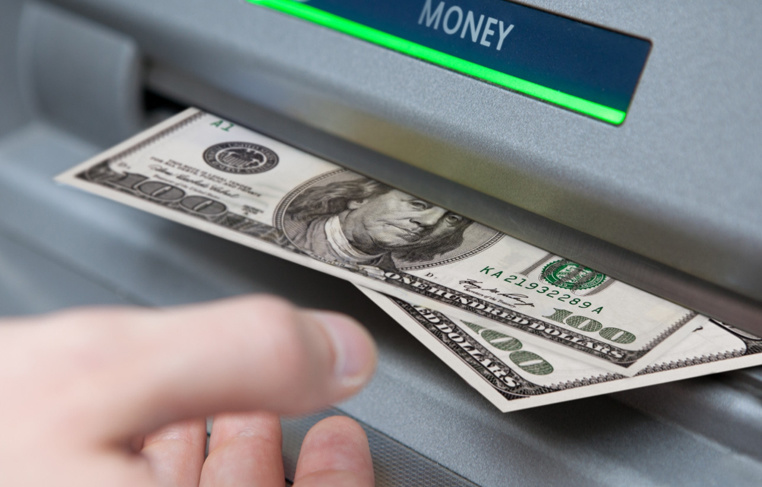 Currently, foreign currency in cash imported and exported by individuals in excess of the equivalent of 2 thousand US dollars is subject to declaration.

• non-residents – on the basis of a passenger customs declaration, within the amount of funds imported into the republic, as well as prize-winners or participants of international competitions (contests, olympiads) organized in Uzbekistan – on the basis of documents confirming the legality of receiving funds.