The project in Turakurgan with a total cost of $ 10 million is included in the republican targeted program for the launch of large production facilities and facilities. $ 8 million of this amount falls on foreign investments of the Turkish company “Manas Savunma”.

The plant, which is scheduled to be launched in December 2021, will be built by the Manas Avto Sanoat joint venture on the territory of the Namangan free economic zone, on an area of ​​7 hectares. As a result, 220 new jobs will be created.

This plant will produce 3,000 small trucks per year. Products will be sent both to the domestic market and for export to the CIS countries and Afghanistan.

The targeted program also includes the construction of the Namangan Changan Motors automobile plant in the Chust region.

This project with a production capacity of 1.8 thousand vehicles per year will receive an investment of $ 5.8 million in cooperation with the UAE company. The project, which will be launched in June this year, will create 140 jobs. 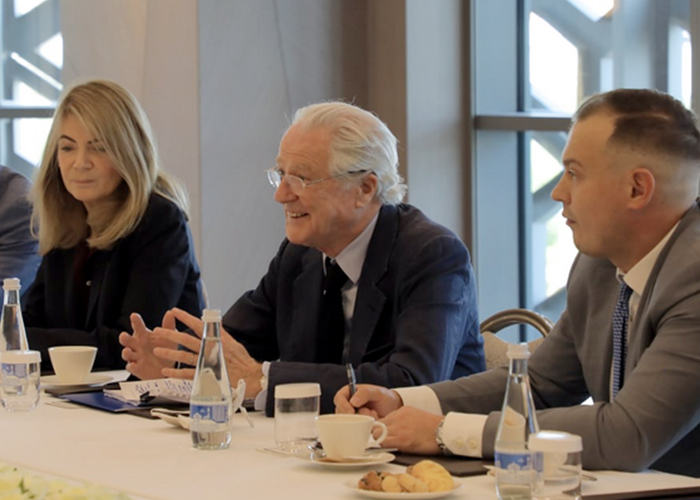 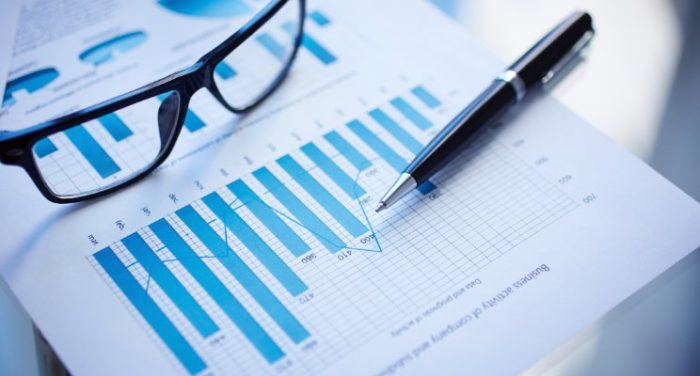