Ambassador of Uzbekistan to Germany Nabijon Kasimov held online talks with State Secretary of the Ministry of Economy, Regional Development and Energy of Bavaria, Roland Weigert.

During the talks, the parties exchanged views on the possibilities of developing bilateral cooperation in the context of the coronavirus pandemic, and also discussed promising areas of cooperation in various fields. Bavaria is one of the most economically developed regions in Germany. Bavaria’s gross regional product is 633 billion euros, which is higher than most EU member states.

Currently, 133 Bavarian companies interact with Uzbekistan, of which 17 have their representative offices in the republic, 6 – branches, 9 – equity participation in the joint venture. In particular, such companies from this region of Germany as “Bionorica SE”, “HORN Glass Industries AG”, “Knauf International GmbH”, “MAN Truck & Bus SE”, “Linde AG”, “Protec Automation GmbH” are successfully operating in our country. ”,“ SAP SE ”,“ Siemens Energy ”,“ Falk-Porsche-Technik GmbH ”,“ Roland Berger GmbH ”, as well as the land bank“ Bayerische Landesbank ”and others. As Roland Weigert noted, thanks to large-scale reforms, Uzbekistan is becoming an increasingly attractive country for Bavarian companies. In order to support Bavarian businesses interested in establishing and developing cooperation with Uzbekistan, the federal state government previously planned a number of special events, but due to the coronavirus pandemic, many of them had to be postponed. 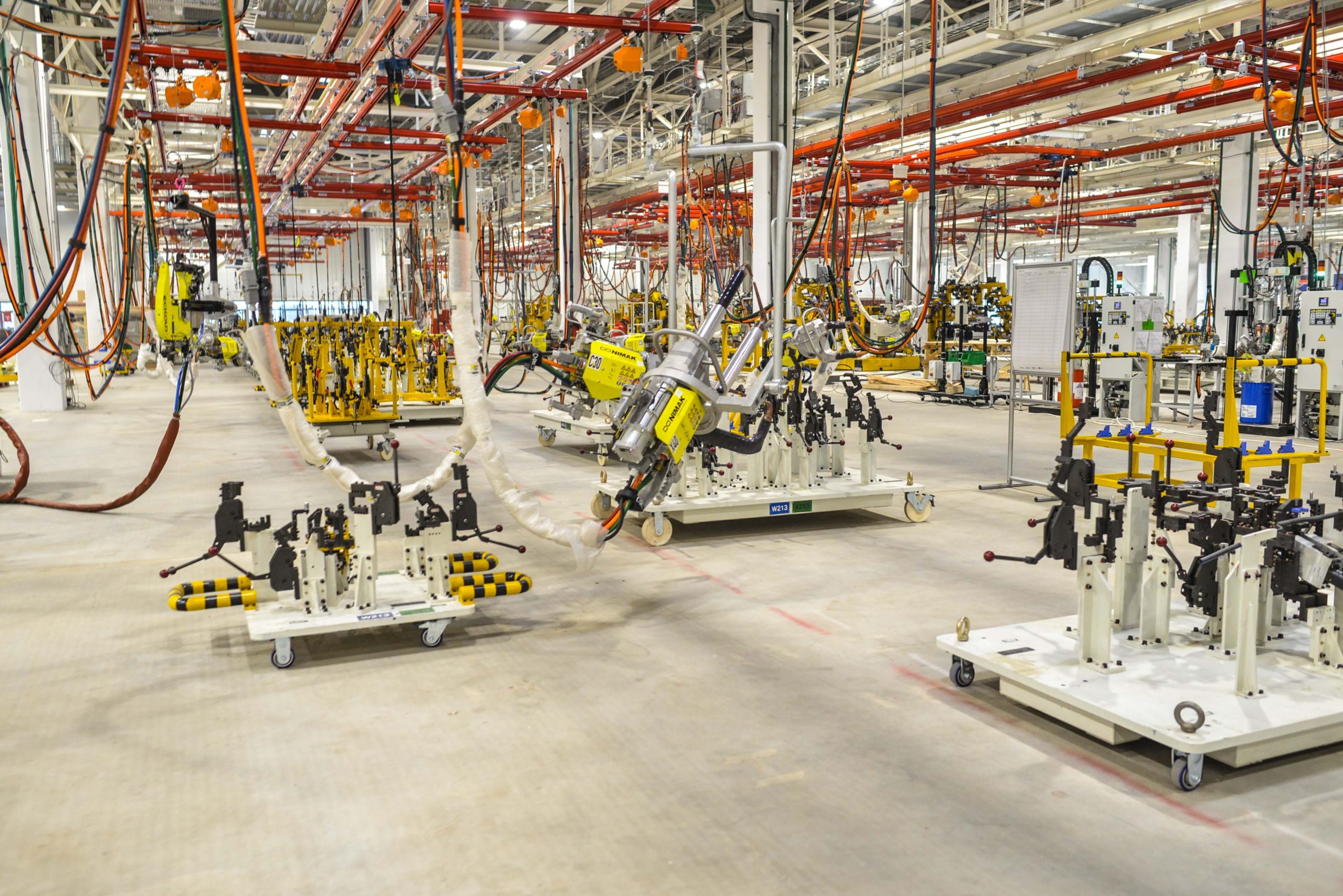 During the talks, it was emphasized that the Bavarian side is interested in the further deepening of interaction with Uzbekistan and is ready to support the implementation of joint projects in various fields, Roland Weigert also stressed that the government of Bavaria is ready to conduct the previously canceled due to quarantine restrictions, joint activities as soon as the situation allows. A separate topic of the talks was the prospects for the development of industrial clusters and industrial parks in Uzbekistan with the participation of Bavarian companies and financial institutions. At the same time, it was emphasized that the cluster system, which brought together representatives of the business community, research and educational institutions, in many ways became the key to the success of Bavarian business. This close interaction between the economy and academia has led to the fact that Bavarian companies occupy leading positions in the world in the development and manufacture of products in such industries as information and communication technology, pharmaceuticals, medical technology, biotechnology, environmental technology, chemistry, aviation and automotive , robotics and others. In particular, 17 technology clusters are currently successfully operating in Bavaria. The most successful is the Munich biotechnology cluster “BioRegioMunich”, which includes 300 organizations, including 166 small and medium-sized businesses, 35 large biotechnology, 34 pharmaceutical companies, 58 research organizations. The total number of employees in the cluster is more than 25 thousand people.

Welcoming the desire of Uzbekistan to develop clusters, Roland Weigert stressed that Bavarian companies are ready to share their experience in organizing and managing industrial parks and clusters. An interest was noted in establishing cooperation with Uzbek enterprises producing export-oriented products that are in demand on the world market.

The prospects for bilateral cooperation in the field of information technology were discussed, in particular, the establishment of partnerships between specialized educational institutions for the organization of trainings and the implementation of start-up projects.

As a result of the negotiations, an agreement was reached to hold in the near future a series of videoconferences with the participation of interested Uzbek and Bavarian institutions and companies in order to discuss and agree on joint projects.