On August 4 of this year, via video conference, the President of the International Fund for Agricultural Development (IFAD) J. Ungbo and Deputy Prime Minister – Minister of Investments and Foreign Trade of the Republic of Uzbekistan S. Umurzakov signed a financing agreement with the amount of $ 47 million within the framework of the 2nd phase of the project ” Diversification and Modernization of Agriculture “.  In accordance with the terms of the agreement, IFAD will allocate long-term concessional loans in the amount of $ 46.2 million, as well as grant funds in the amount of $ 800 thousand.

The project is being implemented in Andijan, Namangan and Fergana regions and consists of a number of components, including: financing projects for the diversification and modernization of agriculture through the State Fund for Supporting Entrepreneurship of Agroindustrial Enterprises and Farmers to build the potential of the agricultural sector in Uzbekistan, support the activities of the Association of Business Women of Uzbekistan, the Association of Fish Farming, the Research Institute of Livestock, Poultry, Fisheries and Implementation in the Field of Agriculture with modern international quality and safety standards. support of youth and women’s entrepreneurship in rural areas by expanding access to credit products; 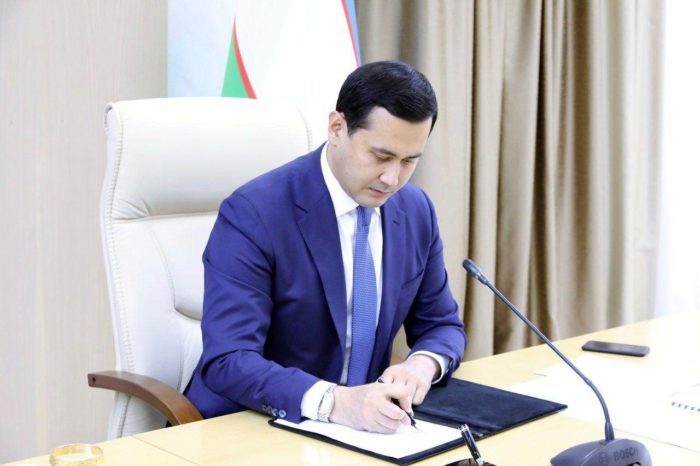 – modernization of irrigation systems, meteorological stations and other infrastructure in order to diversify agricultural production, increase the productivity of cultivated areas and the efficiency of water resources management. The project provides for the creation of modern greenhouses, intensive gardens, the introduction of environmentally friendly and water-saving technologies, an increase in the level of mechanization of production, an increase in processing capacities and the expansion of storage facilities in the regions of the Fergana Valley. It is expected that the project will have a beneficial effect on the growth of incomes of more than 375 thousand residents of the region by increasing labor productivity in agricultural production, thanks to the introduction of modern agricultural methods, as well as the creation of additional high-paying jobs in rural areas. 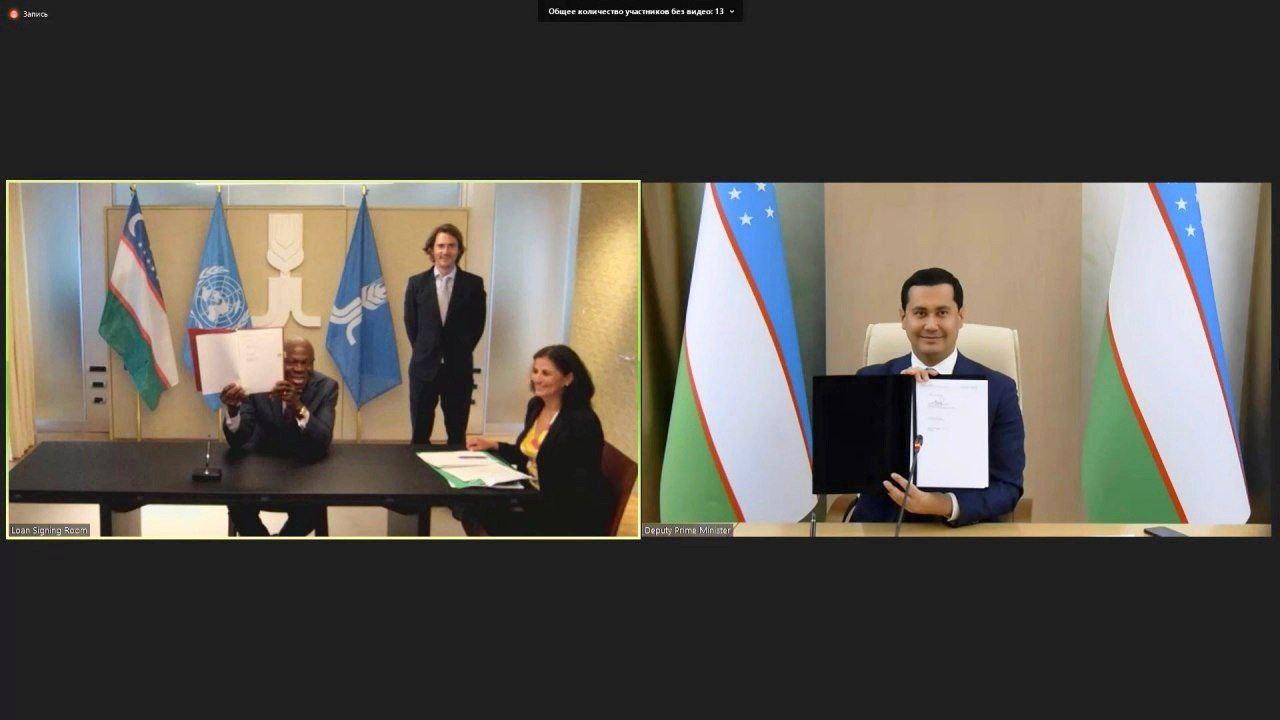 The participants in the ceremony noted the importance of this project for achieving the strategic goals outlined in the Strategy for the Development of Agriculture in Uzbekistan for 2020-2030. That is ensuring the efficiency of the use of land and water resources, improving the investment climate in the industry and increasing the competitiveness of the domestic agricultural sector. 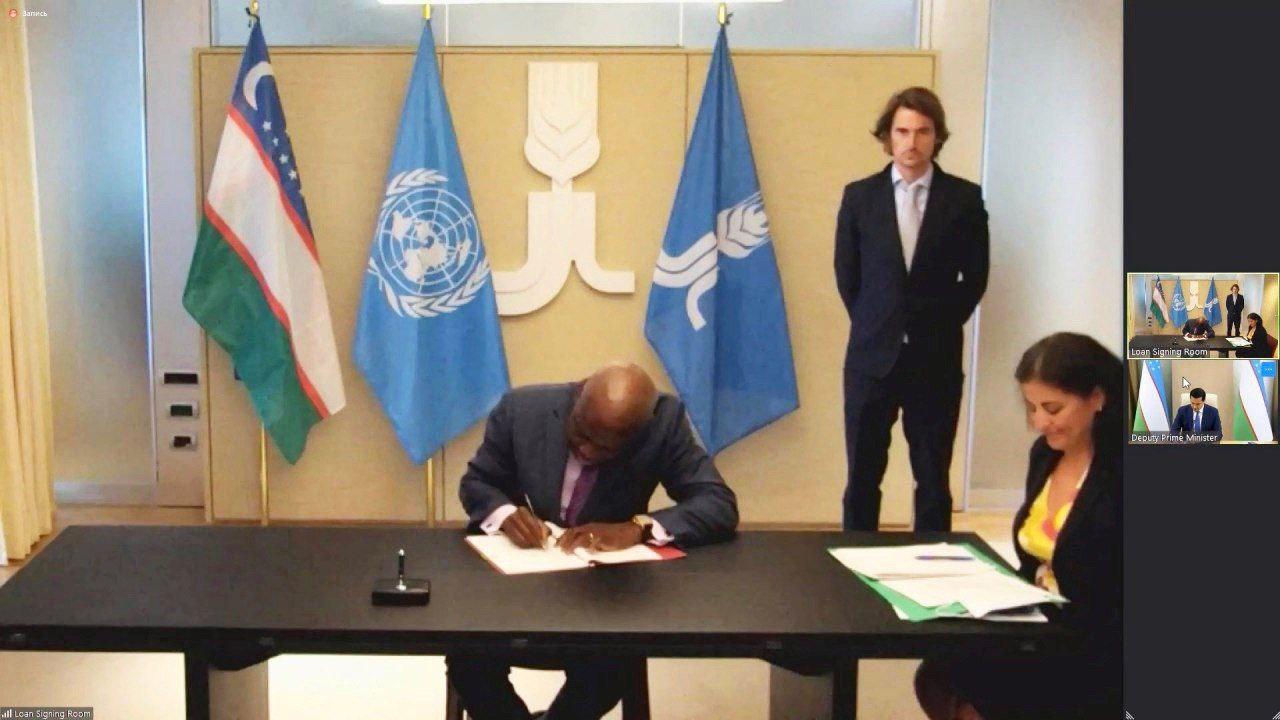 As a result of the event, the parties indicated firm intentions to continue active cooperation aimed at the intensive development of the agricultural sector in Uzbekistan by creating sustainable value chains and introducing modern technologies and developments in this sector, which will ensure dynamic growth of production and exports, create new jobs. and in general will have a positive impact on the development of the regions of the Republic. For reference: IFAD is a specialized UN agency whose main task is to mobilize financial resources in order to increase food production and improve the nutritional status of the population in developing countries. Since 1977 IFAD has provided about US $ 10 billion in soft loans and grants to finance over 700 programs and projects to help 350 million people in 90 countries.