The Uzbek-European round table on business issues takes place

The First Business Round Table “EU-Uzbekistan”, organized by the Association of European Businesses (AEB), the European-Uzbek Association for Economic Cooperation (“EuroUz”) and the Ministry of Investment and Foreign Trade of the Republic, was held in a hybrid format Uzbekistan.

The event became a platform for the exchange of views, ideas and proposals on finding new points of sustainable development and expanding investment and trade and economic cooperation between Uzbekistan and European countries.

The round table was attended by Deputy Prime Minister – Minister of Investments and Foreign Trade, Co-Chairman of the EU-Uzbekistan Business Council S. Umurzakov, Chairman of the Board of AEB Johan Vanderplaetse, Chairman of Mangold Consulting – Co-Chairman of the EU-Uzbekistan Business Council K. Mangold, Director for Russia, Eastern Partnership and Central Asia Countries of the European External Action Service L. Devin, as well as the management of the Direct Investment Fund under the Ministry of Investment and Foreign Trade, Schneider Electric (Germany), Siemens Energy ( Germany), Beeline Uzbekistan, Pietro Fiorentini (Italy), SACE and other entrepreneurs.

During the speeches of the participants, the experience of a number of large European companies implementing high-tech projects in Uzbekistan was noted. The role of business circles as a driving force for strengthening ties between Uzbekistan and the EU countries, whose relations have reached a qualitatively new level over the past few years, was emphasized.

The Uzbek side informed the forum participants about the key areas of work to improve the business environment in the country, including the transition to market principles in all spheres of the economy, stimulating the development of healthy competition, actively combating corruption, and large-scale privatization of state assets, enterprises and banks.

It was noted that this year, for the first time in the history of Uzbekistan, open dialogue of the Head of State with entrepreneurs and investors was held, as a result of which a package of initiatives was adopted aimed at solving the systemic problems of entrepreneurs and improving the investment and business climate in the country.

The most promising sectors from the point of view of business cooperation were identified: energy, oil and gas and mining, agriculture, textile, leather and footwear, pharmaceutical industry, as well as the production of building materials.

As a result of the event, an agreement on Cooperation was signed between the Association of European Businesses and the European-Uzbek Association for Economic Cooperation. The agreement is aimed at increasing the efficiency of trade, economic, scientific and technical cooperation on the territory of the Republic of Uzbekistan, creating favorable conditions for attracting and protecting foreign investors, and implementing investment projects. 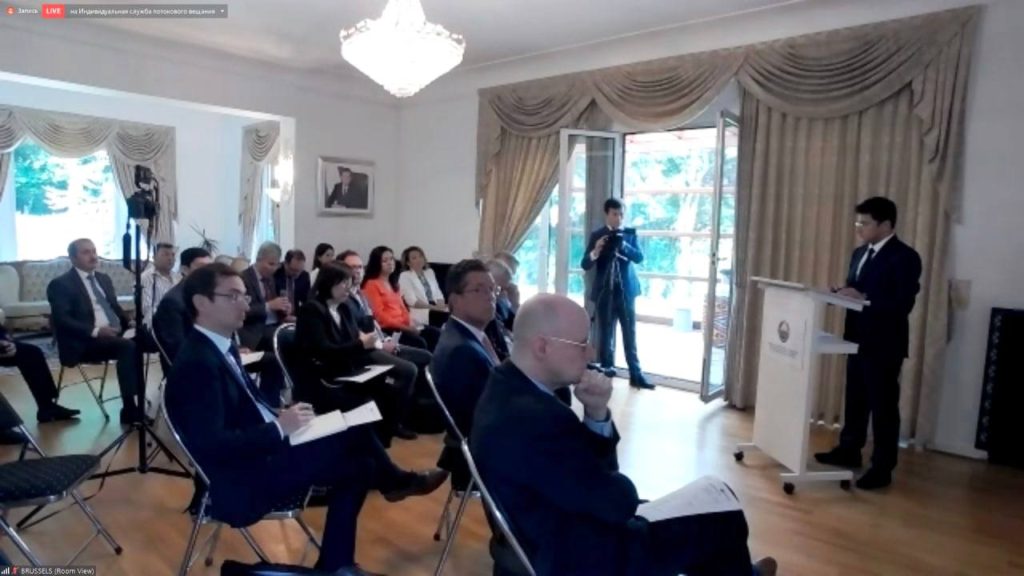 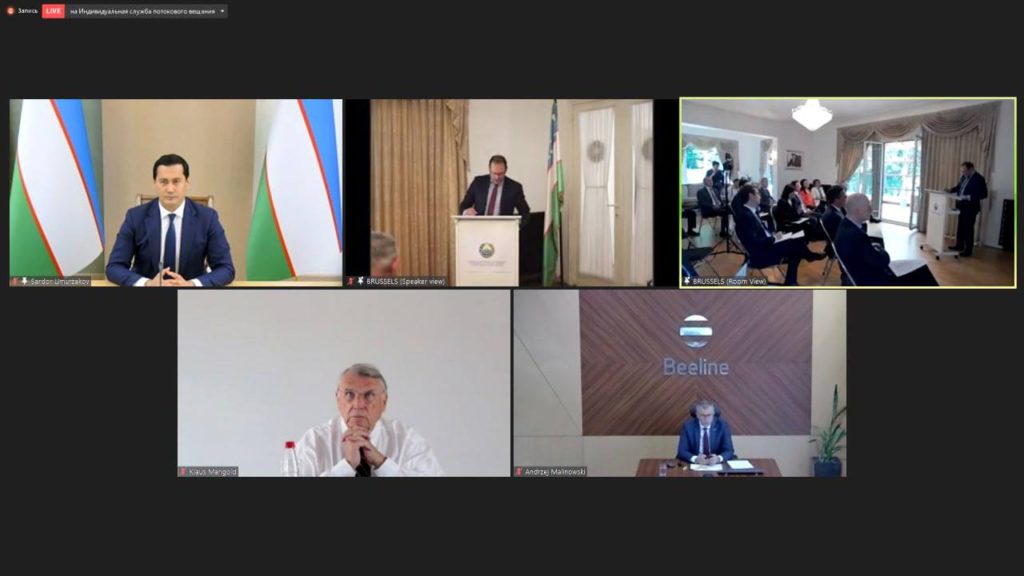 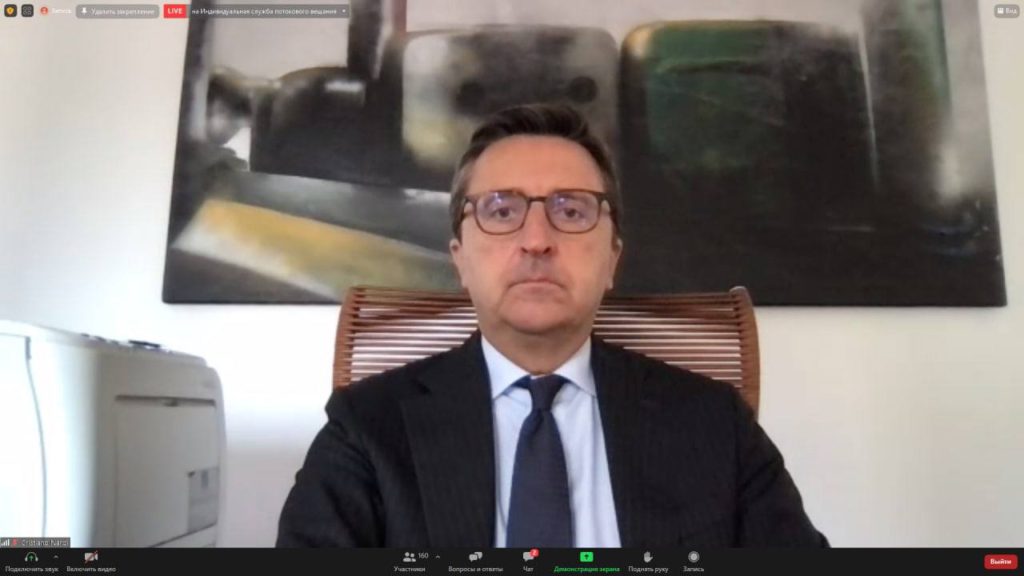 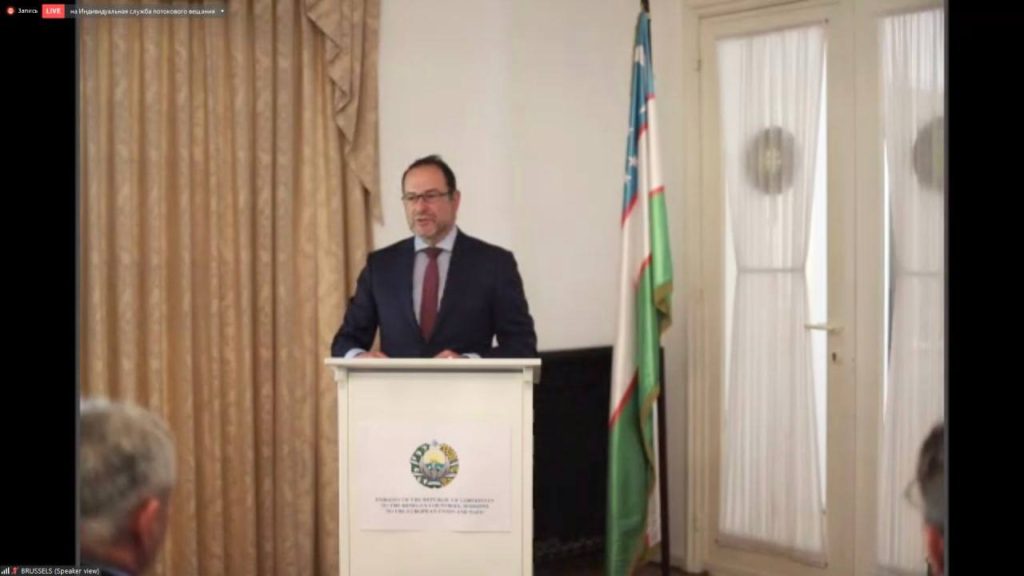