On February 3 of this year, a seminar was held on the issues of combating and preventing corruption, with the participation of specialists from the Foreign Investment Promotion Agency and the Export promotion Agency under the Ministry of Investment and Foreign Trade of the Republic of Uzbekistan. The employees of the Prosecutor’s Office of Tashkent city- senior investigator Zhurabek Rashidov and investigator Sayidrasul Nabikhojaev – participated as invited lecturers.

The purpose of the meeting was to discuss the realization of state policy on combating corruption and the implementation of measures aimed at improving legal awareness and legal culture among representatives of state structures. 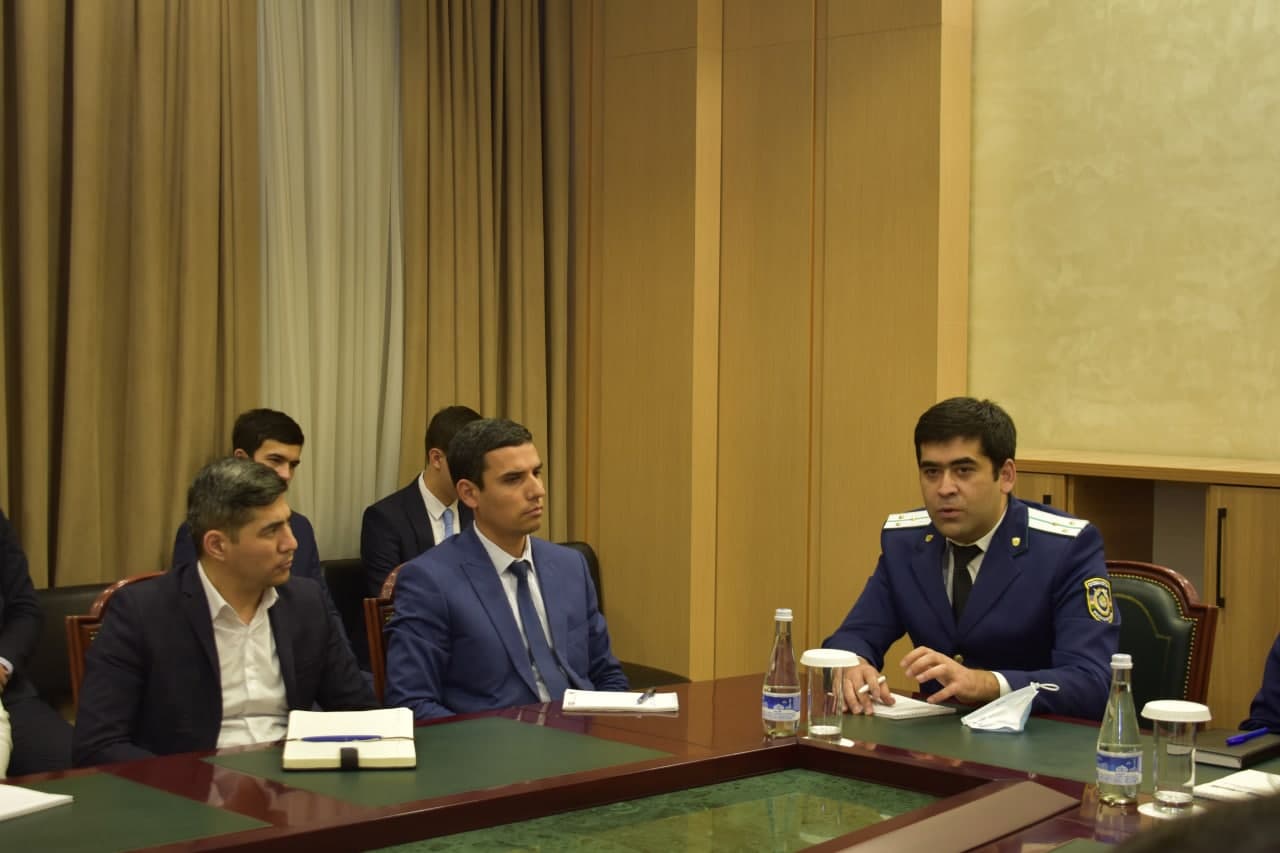 During the opening of the event, Deputy Director for Export Promotion Bobirjon Kenzhaev noted that the implementation of large-scale socio-economic reforms in the republic is impossible without the implementation of a comprehensive program on the reduction of the “shadow economy”; elimination and reduction of  bureaucratic obstacles in interaction with government bodies and active involvement of civil society in processes aimed at preventing and combating corruption. 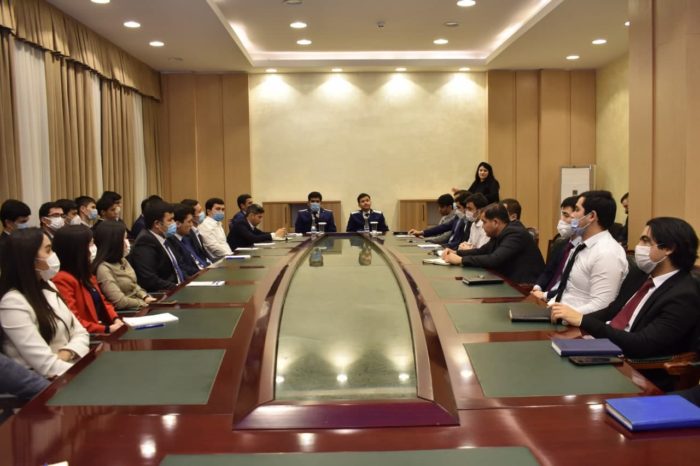 Afterwards, Shakhnoza Isaeva, legal adviser of the administrative department of the Export Promotion Agency, acquainted the participants with the further program of the seminar. During her speech, she noted that in order to achieve the goals of introducing anti-corruption policy in 2017, the Law of the Republic of Uzbekistan No. ЗРУ-419 “On Combating Corruption” was adopted, which outlined the basic principles of combating corruption: it is legality; priority of the rights, freedoms and legal interests of citizens; openness and transparency; consistency; interaction between the state and civil society; the priority of measures to prevent corruption and the inevitability of responsibility for committed actions. And in 2020, the Anti-Corruption Agency was created, which is responsible for state policy in the field of preventing and combating corruption. 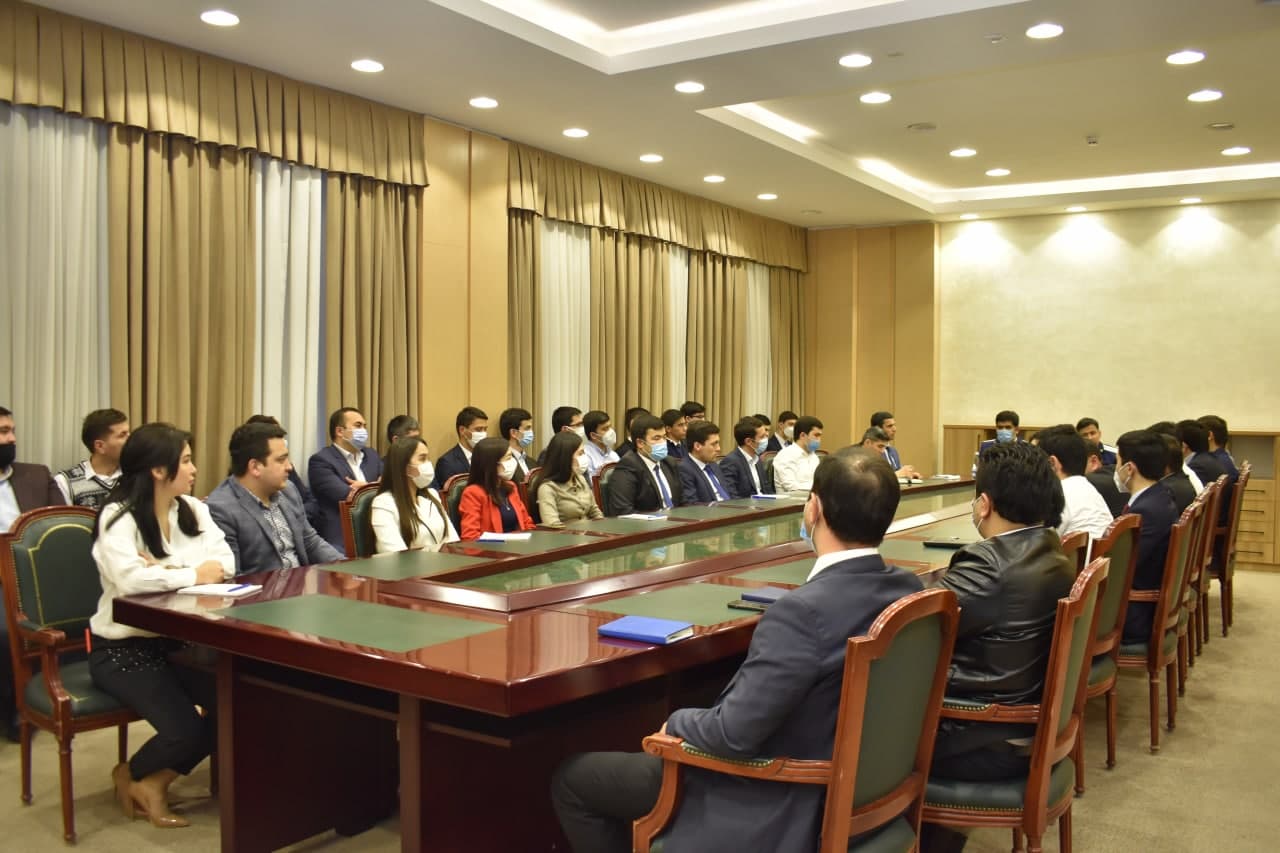 During the speech to the participants of the seminar, senior investigator Jurabek Rashidov noted that the countries of the Asia-Pacific region, including China and Singapore, have achieved economic growth to a large extent thanks to active reforms in the public sector, ensuring openness and transparency in the use of state budget funds at all levels, expanding the provision of public services through modern digital technologies and free access to information on the level of income of civil servants and other areas. All these measures have helped to increase the economic well-being and the level of public confidence.

From the side of the speakers it was also noted that in all bodies of state and economic administration in the period of 2020-2021 a system of internal anti-corruption control – “compliance control”will be introduced step-by-step in order to prevent corruption.

During the exchange of views, the specialists of the Agencies shared that one of the most important factors attracting foreign investors and foreign trade partners for the development of long-term business relations is the protection of legal rights, guarantees and legislative support against cases of corruption. Broadly informing interested foreign partners about the ongoing anti-corruption policy in the Republic of Uzbekistan is one of the most important tasks in the implementation of the activities of departments.

In conclusion, the participants thanked the speakers for the productive meeting, and noted that each of the parties today is making an important contribution to the protection of the national interests and improvement of the image of Uzbekistan in the international space.