A round table was organized with the participation of Israeli companies

At the initiative of the Embassy of the Republic of Uzbekistan in Israel, an online round table was organized in early March with the participation of representatives of Israeli companies that are actively developing, including in the international market.

Representatives of about 20 companies, such as Asia Trade, Gabro Sela Import Ltd, Eden Ltd., Abir Holdings, Gabrielle International Hotel and others, joined the discussion to get acquainted with the proposed conditions for the implementation of investment projects and voice their proposals for expanding cooperation.

The meeting participants were presented with a presentation “Invest in Uzbekistan” from the Investment promotion Agency with up-to-date data on the main economic indicators of Uzbekistan, on the republic’s cooperation with other countries, on the created network of free economic zones in the regions of the republic, on the most attractive industries for the development of investment activities and on measures taken by the state aimed at creating a favorable investment climate.

During the negotiations, issues were raised about the existing mechanism for protecting the rights and interests of investors operating on the territory of the Republic of Uzbekistan and the provision of state guarantees for subjects of investment activity. In particular, it was noted that in accordance with the adopted Law of the Republic of Uzbekistan “On Investments and Investment Activities”, investors are provided with basic guarantees aimed at protecting the rights of investors, free use of funds received as a result of investment activities and guarantees against unfavorable changes in legislation for the investor. 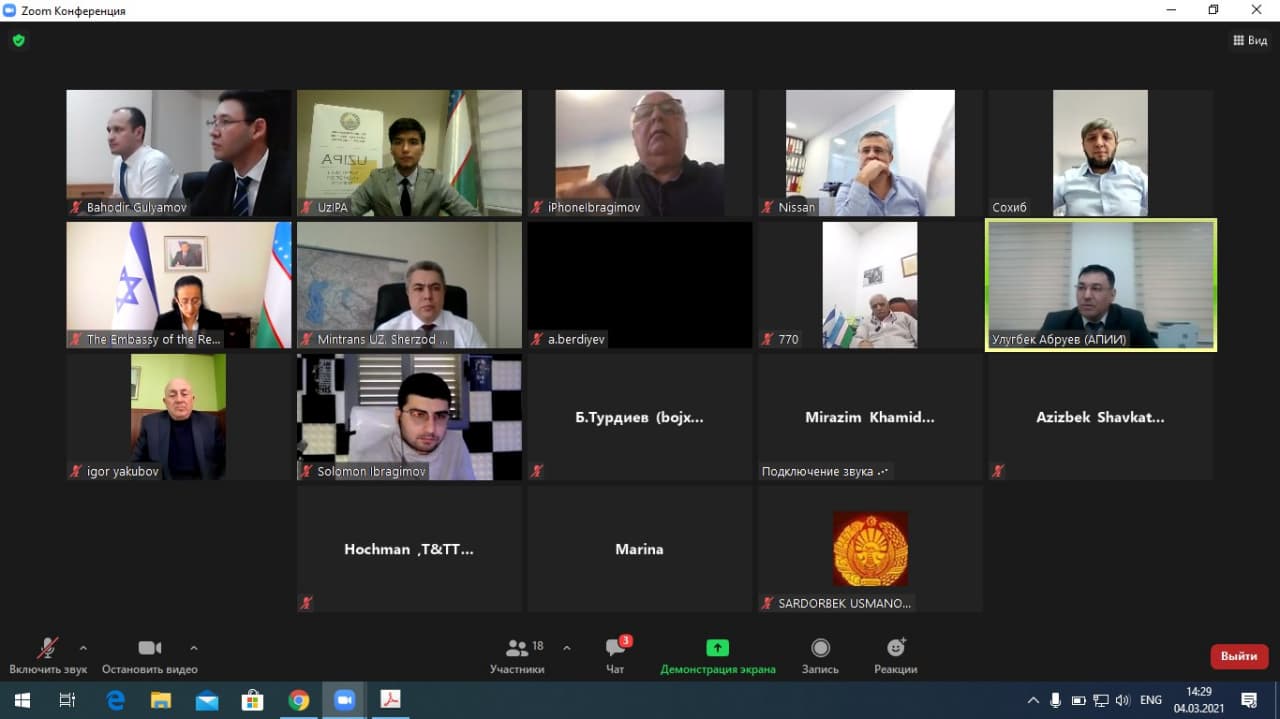 Within the framework of the round table, information was also provided on the benefits provided for exporting enterprises, on new international trade routes and on the improvement of customs procedures. At the end of the meeting, the participants exchanged views on the proposed opportunities for developing cooperation and noted the importance of organizing negotiations in this format. 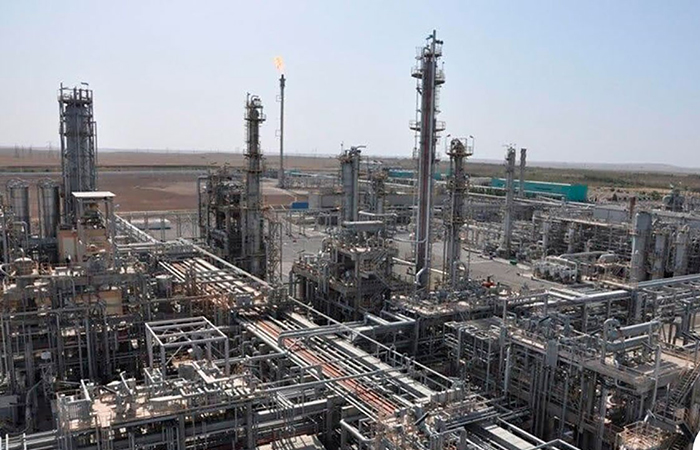 Foreign partners are exploring the possibilities of producing biopolymers in Uzbekistan 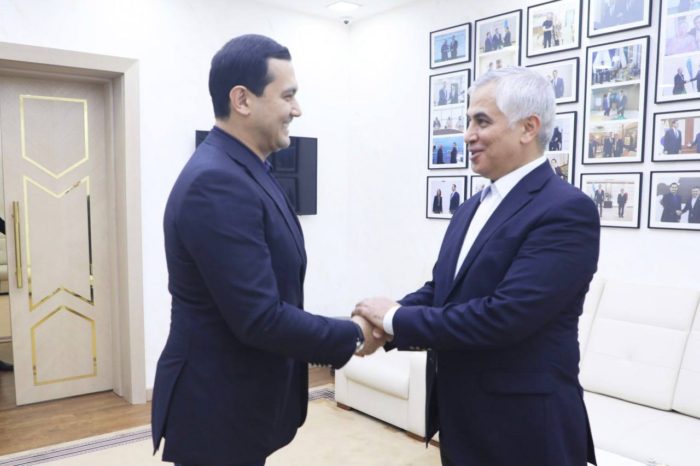 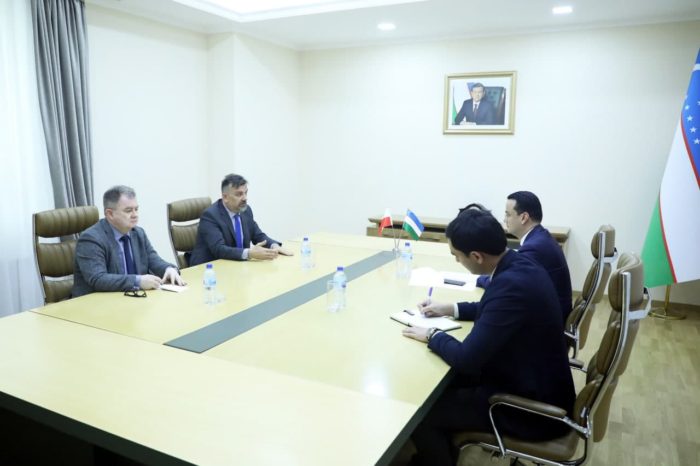