A new all season resort will be built in Bostanlyk district

During the discussion of the further development of the tourism industry of the Republic of Uzbekistan, President Shavkat Mirziyoyev got acquainted with the presentation of the project to create an international resort “Beldersay-Chimgan-Nanai”. Its concept and economic model were developed by a consortium of French companies with a grant from the FASEP Foundation in the amount of 750 thousand euros.

It was noted that the total cost of the project is $ 480 million, including direct investments for $ 280 million. Its main goal is to develop entrepreneurship by increasing the value of land and the investment attractiveness of the area. The project consists of three stages. 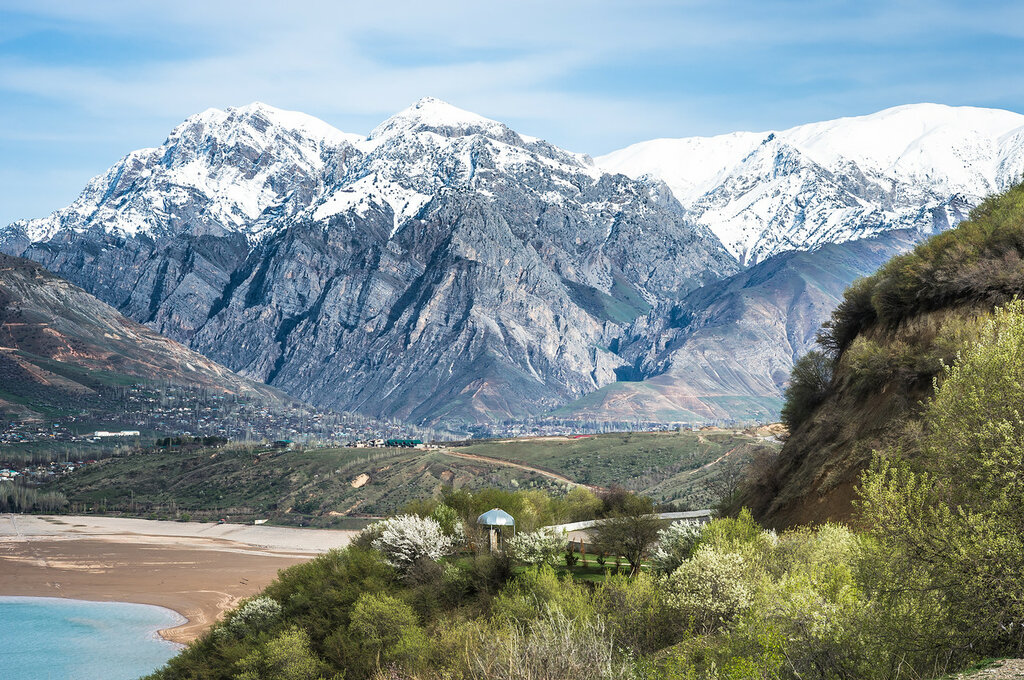 It is planned to create an all-season resort in the Chimgan region, including the construction of suspension bridges, ski tracks and attractions, at the expense of a concessional loan from France in the amount of 48 million euros. Modern conditions will be created for local and foreign tourists. The launch of the first phase of the project is scheduled for December 2021.

An important requirement of the projects is to provide ample opportunities for successful entrepreneurs on the basis of public-private partnerships. On the territory of the tourist zone, additional types of services will be organized based on the development of goat breeding, camel breeding and beekeeping.

New resorts will also appear in villages around the Charvak reservoir, which will help to increase the employment of local residents.
During the presentation, it was noted that in the Bostanlyk region, work is underway to develop tourism and service infrastructure based on empty and inefficiently used facilities. In particular, it is planned to privatize about 80 objects. This will reduce government participation in tourism and give impetus to the development of private entrepreneurship. It is planned to create up to 15 thousand new jobs. Due to increased competition, acceptable prices for services will be formed.

The President highlighted the need to build and repair roads based on thoughtful and economical projects, improve the region’s power supply and ensure rational and environmentally friendly waste management. Instructions were given to modernize and update the existing infrastructure in the region. 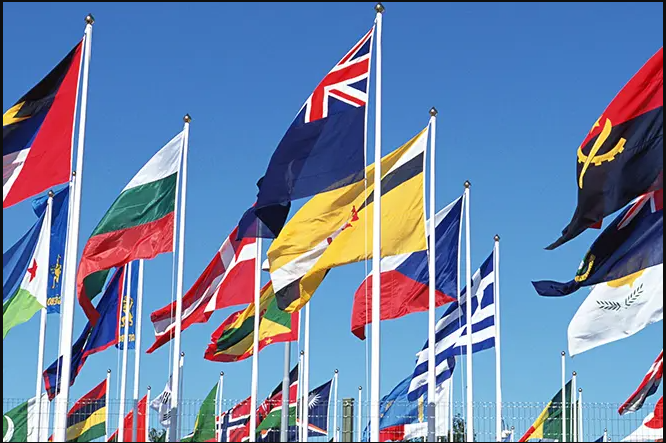 Which industries have the most enterprises with foreign capital? 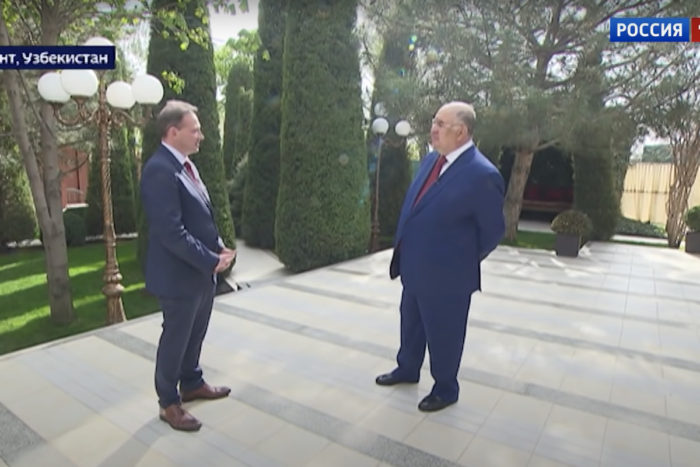 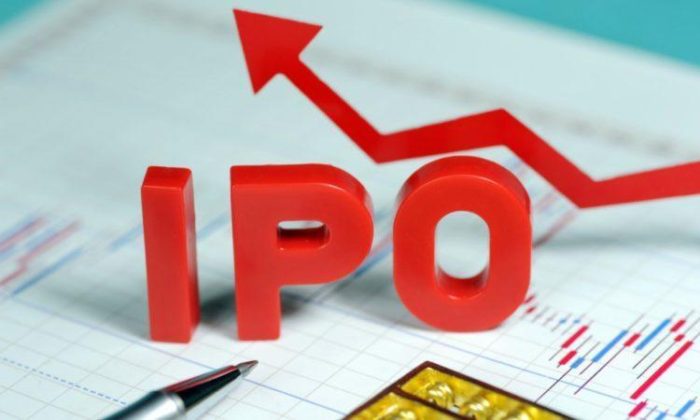