Meeting with the delegation of the Iranian company “Rassan Industrial Group”

With the assistance of the Embassy of the Republic of Uzbekistan in Iran, a meeting was organized with representatives of the Iranian company “Rassan Industrial Group” headed by General Director Abbas Marzhani and specialists of the Investment Promotion Agency.

Representatives of the well-known Iranian company “Rassan Industrial Group”, specializing in the production of sanitary ware and sanitary equipment, arrived in Tashkent to discuss and study the proposed opportunities for the implementation of a joint investment project.

During the negotiations, Abbas Marzhani made a short presentation about the company’s activities. It was noted that “Rassan Industrial Group” is widely represented in the Iranian market and beyond. For 20 years, the company has been producing a diverse range of sanitary products, including water taps, valves, cascade, sensor and other kitchen and bath mixers. The company’s products are exported to countries such as Iraq, Afghanistan, Lebanon, Syria, Oman, Armenia, Russia, Kuwait and others. 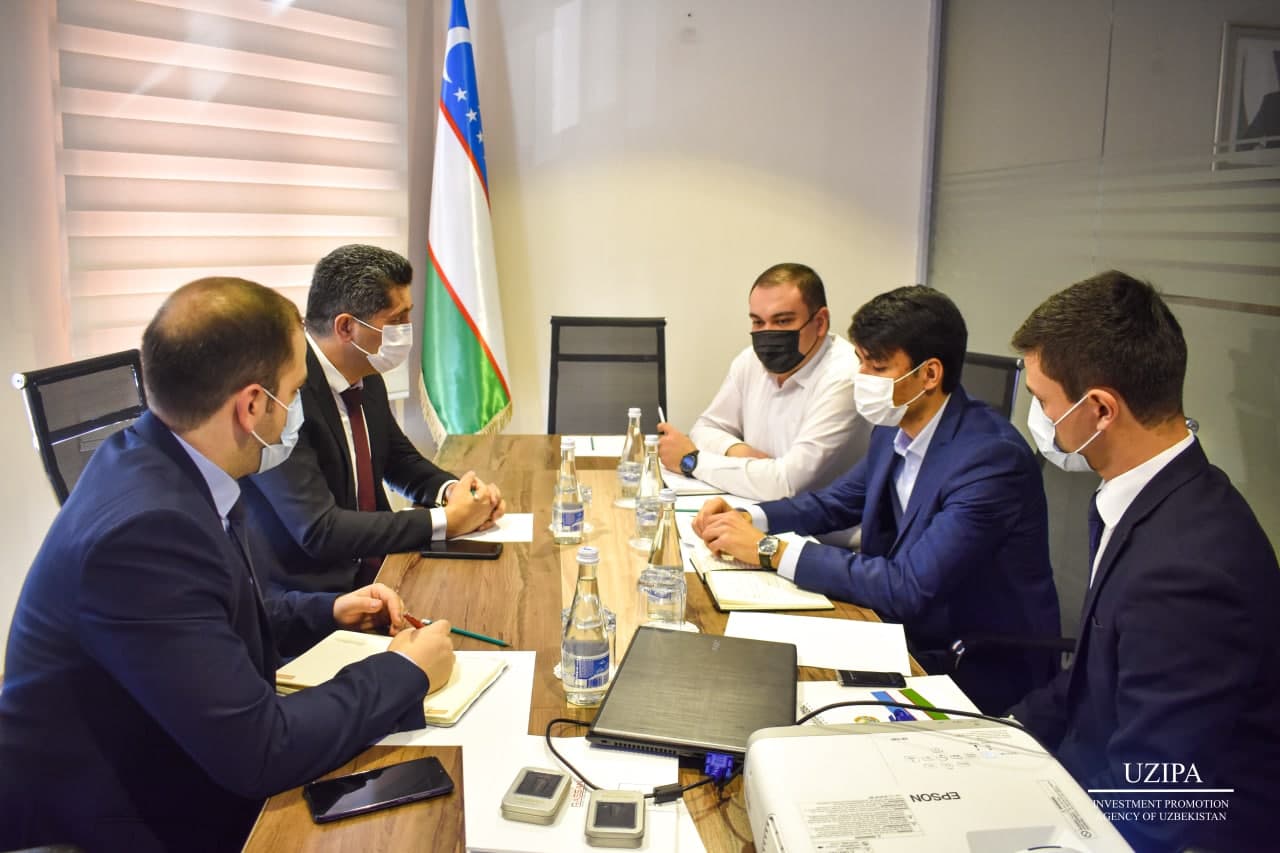 The company representatives noted that they are interested in the Uzbek market for further expansion of the export geography. For this purpose, it has been proposed to set up production in one of the regions of Uzbekistan. Currently, the company has launched a marketing research of the market to study the economic situation, available resources and infrastructure in the country. 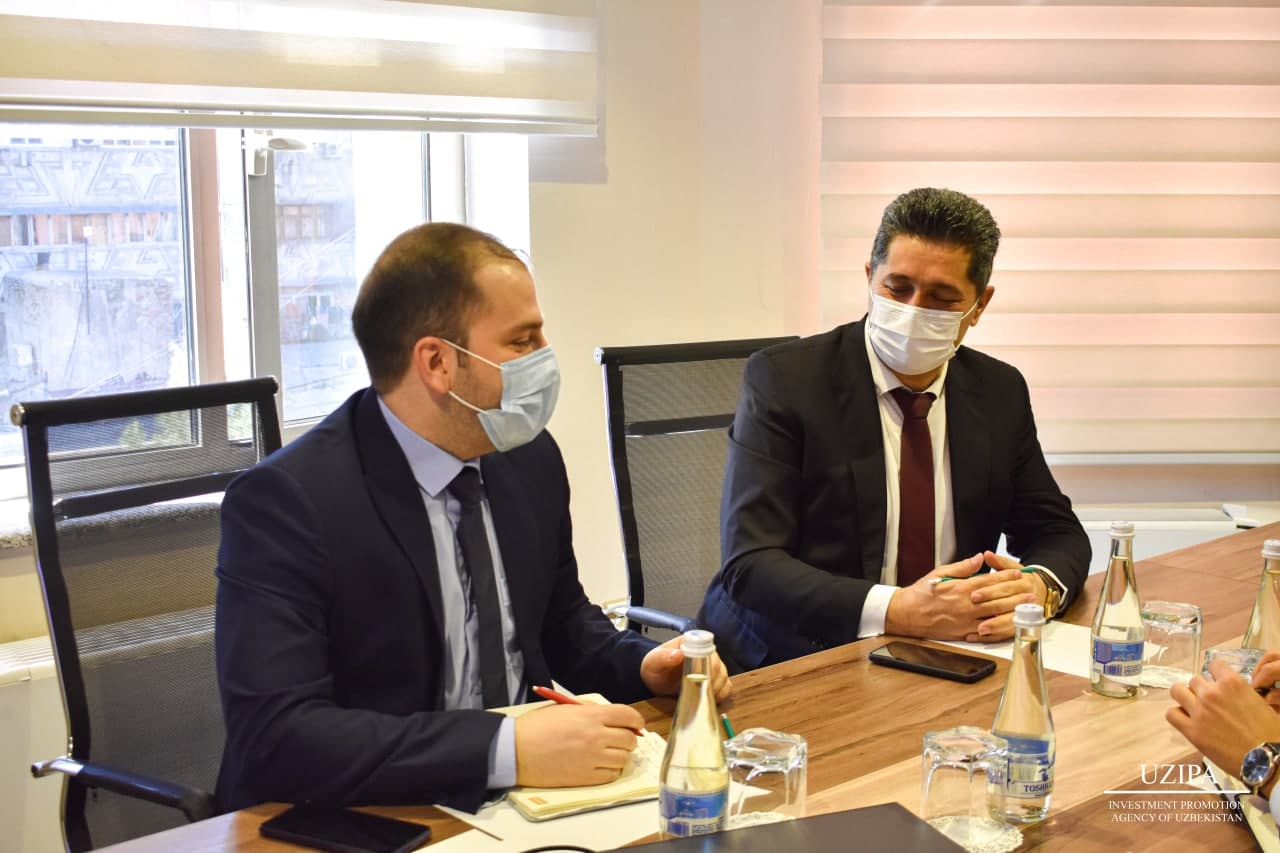 The Agency’s specialists provided information on the created opportunities, current legislation in the field of investment activities, on the proposed benefits and preferences and on the procedure for allocating land for the implementation of the project. 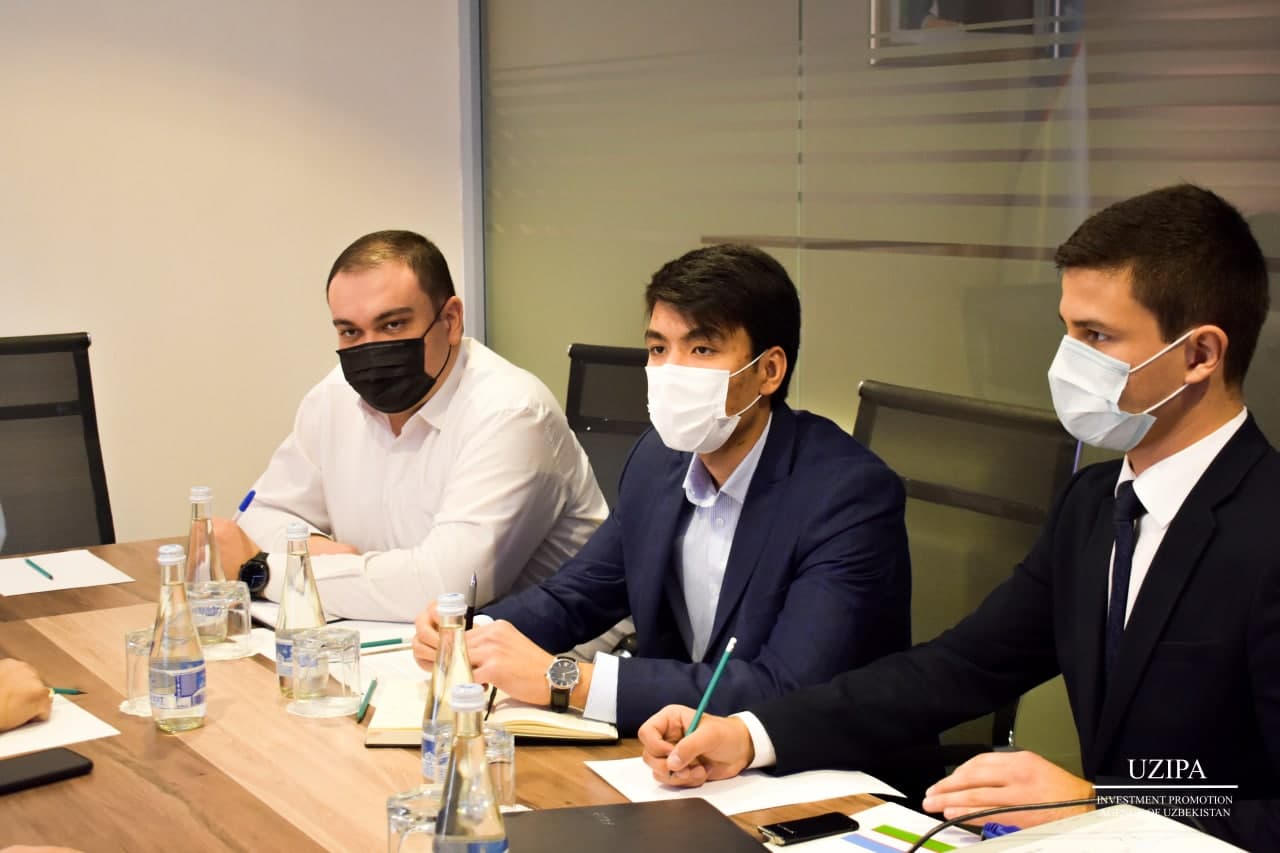 As the outcome of the meeting, the parties decided to prepare an additional expanded questionnaire from the Iranian delegation with its further direction to the   Investment Promotion Agency.

In addition, the meeting participants agreed to organize a second meeting on February 18 with the participation of specialists from the Association “Uzpromstroimaterialy” for a detailed discussion of the stages of project implementation in the field of construction material production.