At the initiative of the President of the Republic of Uzbekistan Sh.Mirziyoyev, in September 2016, construction of the Ammonia and Urea Production Complex began on the basis of Navoiazot Joint Stock Company and on December 23, 2020, the first urea was obtained.

The project cost amounted to $ 985.7 million, financing was carried out through loans from banks and financial institutions of Japan in the amount of $ 577 million, a loan from the Fund for Reconstruction and Development of the Republic of Uzbekistan for $ 320.0 million and the company’s own funds for $ 88.7 million. 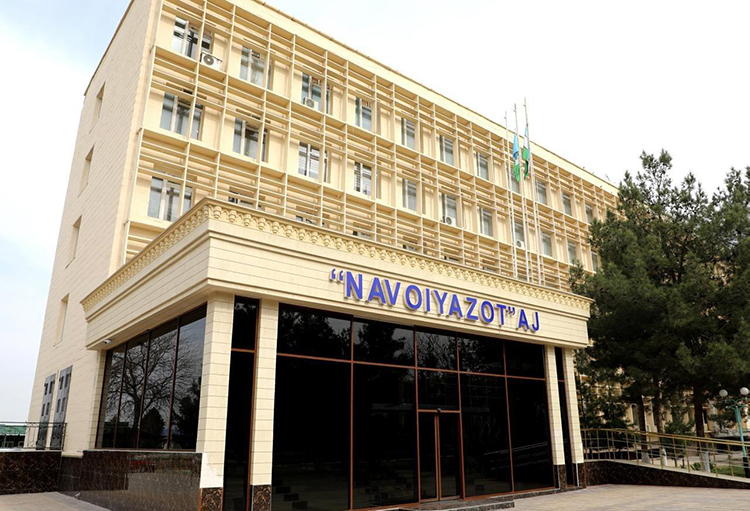 The complex was implemented in cooperation with a consortium of Japanese companies Mitsubishi Heavy Industries Ltd and Mitsubishi Corporation. Production technologies are provided by the world’s leading companies, in particular, the Danish company Haldor Topsoe for the production of ammonia, the Italian company Saipem for the production of urea and the German company Uhde for the granulation of urea. The main technological equipment was imported from Japan and Europe.

The unique innovative and modern technologies used at the technological stages of the production complex of ammonia and urea are the latest technologies in the world in terms of environmental and energy efficiency.

The complex will produce 660 thousand tons of ammonia and 577.5 thousand tons of carbamide. 330,000 tons of ammonia will be used for the production of new urea and 330,000 tons for the production of existing ammonium nitrate. When the project reaches its full capacity, marketable products will be produced for 1 trillion 428 billion soums, which will lead to an increase in the chemical industry by 9.5 percent. It will provide annual budget revenues in the amount of 600 billion soums and export of additional products for 58.0 million dollars.

As a result of the project implementation, the 1st and 2nd ammonia production workshops of Navoiazot JSC, built in 1964, which are outdated and consume a lot of energy, will be decommissioned.

The need of our country’s agriculture for urea will be fully satisfied. In particular, this makes it possible to timely feed the crops of grain and cotton with additional mineral fertilizers of urea up to 100-150 kg / ha during agrotechnical periods. In addition, it is planned to export products to Central Asian countries, Afghanistan, Turkey, Ukraine and Georgia.