1115 companies planned to be fully privatized

ГлавнаяMedia centerNews and events1115 companies planned to be fully privatized

The Agency of State Assets Management  has prepared a draft presidential decree that approves a radical reduction in state participation in the economy.

The draft says that the working group analyzed the state of these companies and found out that it was advisable to privatize many of them in full or in part. Several lists are provided. 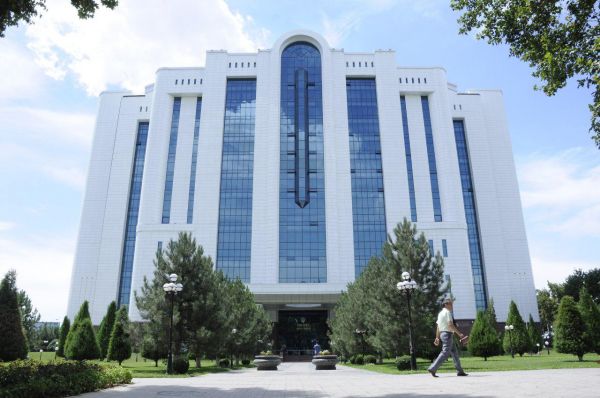 1115 companies, where the state owns from 1% to 100%, are planned to be fully privatized. Among them are almost all the markets and banks in the country, the Pakhtakor football club, the Poytakht business center in Tashkent, almost all oil and wine companies, Sovplastital, the Central Hippodrome, Samarkandmramor, Uzdigital TV, InfoCOM.UZ, Sergeli car market, GUM, Beck Tupi and Urikzor shopping complexes and much more. Many of the companies on the list are state-owned unitary enterprises (SUEs), so they have yet to be transformed into joint-stock companies (JSC). It is expected that all 1,115 companies will be privatized until 2025. As tools are offered auctions, tenders, IPO, SPO and more.

Several large companies plan to reduce the state’s share. Among them are Uzbekistan Airways and Ucell.